Julian Wright has commenced legal action in the Supreme Court, claiming he was defrauded when he sold his share of the family company to his siblings, 'rich listers' Angela Bennett and the late Michael Wright. 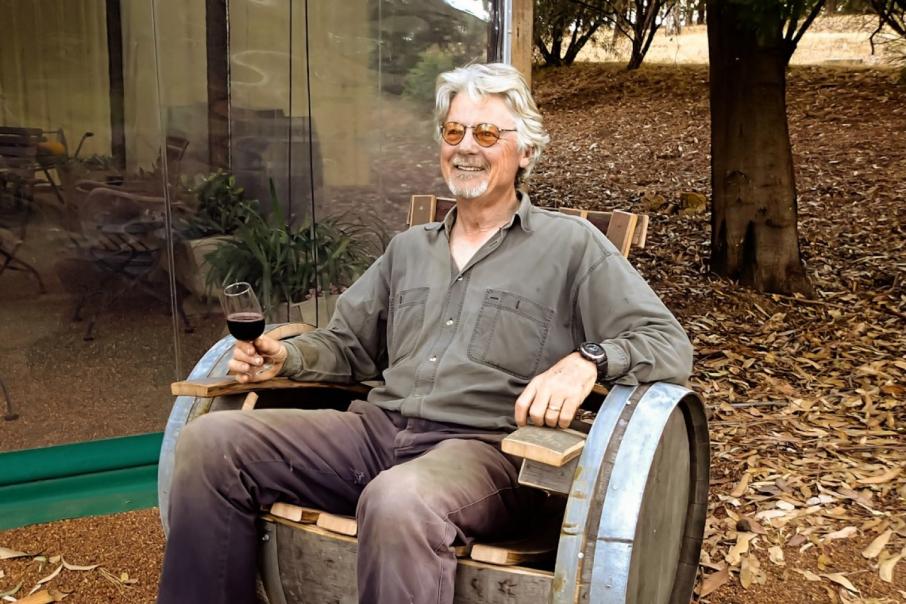 Julian Wright pictured at his winery in Yallingup.

Julian Wright has commenced legal action in the Supreme Court, claiming he was defrauded when he sold his share of the family company to his sister Angela Bennett and his late brother Michael Wright.

His sister and the family of his late brother have proceeded to become some of Australia’s wealthiest people, after the surge in iron ore prices led to a dramatic increase in their royalty income.

In the year to June 2019, for instance, Wright Prospecting paid $172 million in dividends to its private owners.

The company was established by the late Peter Wright, who was Lang Hancock’s business partner.

After Peter Wright’s death in 1985, Julian sold out of the business and now claims he was misled as to the true value of its assets.

Mr Wright, who is the proprietor of Yallingup winery Marri Wood Park, was represented by Perth law firm Butcher Paull and Calder. He lodged his claim in 2017.

His barrister Pat Zappia told the Supreme Court today that Michael Wright had failed to disclose the value or potential of the company’s mineral tenements prior to his brother selling out.

The commencement of the case today comes after Justice Kenneth Martin issued a ruling on Friday against Julian Wright, who had been seeking access to documents subpoenaed from Hancock Prospecting.

Hancock said the documents were covered by legal professional privilege, a view upheld by Justice Martin.

Wright Prospecting’s main source of income is iron ore royalties, including from a deal negotiated with Rio Tinto in the 1960s that continues paying to the present day.

Its share of income from the Hancock & Wright partnership increased to $125 million for the year to June 2019, according to its annual report lodged with the Australian Securities and Investments Commission.

The company’s biggest expense is legal fees, though these dropped last year to $3.1 million from $5.6 million in the prior year.

It has fought a series of disputes with Mr Hancock’s daughter Gina Rinehart and has also had legal disputes with Rio Tinto over its rights to various tenements.

The company’s net result, after paying a big tax bill, was a profit of $160 million, up from $127 million previously.

AMB is owned by Mrs Bennett, while VOC is owned by Leonie Baldock and Alexandra Burt, the daughters of the late Michael Wright.

In 2008, Julian Wright’s children Timothy and Natalie reached a commercial settlement with Wright Prospecting believed to be worth about $70 million.

They originally claimed 11 per cent of the isseud capital of Wright Prospecting and an account of dividends and profits accruing to those shares since January 1987.

ASX-listed IMF Bentham was paid $22.2 million for its role in funding the litigation.