Rebounding economies in Europe and the US are good news for WA in light of China’s ongoing trade hostility. 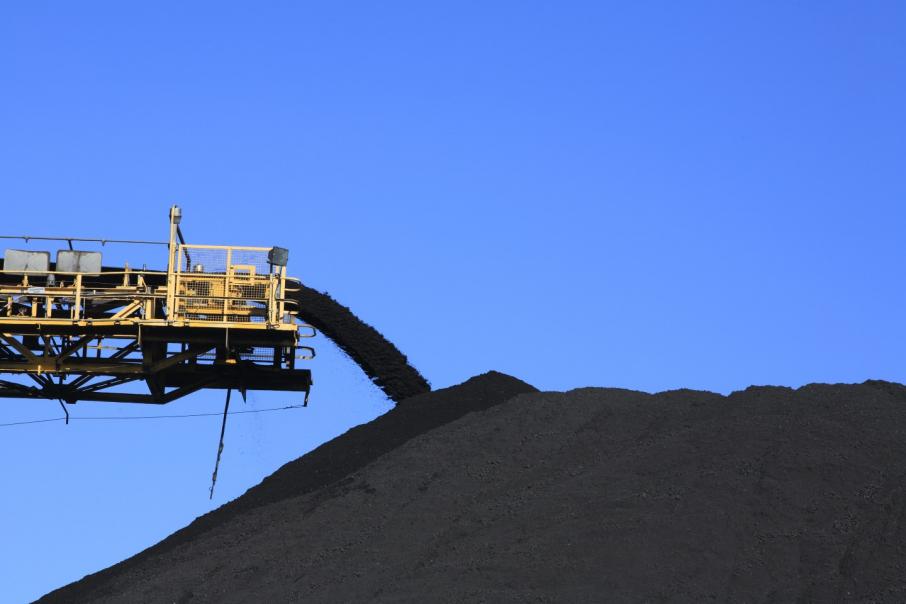 Australia’s awkward relationship with China is unlikely to suddenly improve, but a rapid recovery in the US economy is ameliorating it from a potential crisis to a manageable irritation.

The return of the US as a country with a stable and reliable government after a four-year roller-coaster ride with Donald Trump is especially important for Western Australia as it enters a phase of declining reliance on iron ore revenue and greater exposure to renewable energy metals.

Agriculture – WA’s other important export industry and the primary target of China’s ill-conceived and poorly executed attack on Australian exports – is already learning to adjust to a future in which China plays a reduced role.

Shifting focus from excess reliance on trade with China to a future based on doing business with the rest of the world will eventually be seen as a smart move.

Perhaps the most important lesson for business from the China experience is one of the oldest: never put all your eggs in the one basket.

Until China started behaving badly, unleashing its very undiplomatic ‘wolf warrior’ diplomats in Australia, and mounting bogus claims about some agricultural exports, it was an essential customer with no obvious replacement in sight.

Lessons were learned last year. Barley exports once destined for China have found their way to Mexico.

Wine has also been redirected to more reliable and trustworthy markets such as Britain, and Australian coal has found buyers in Pakistan and the Middle East (for almost certain trans-shipment into China, defeating the pointless Chinese embargo).

None of the markets that have emerged are big enough on their own to fully replace China, but collectively they are a good start in bypassing the world’s biggest bully.

But the best news for Australian exporters is that the US, with an economy to rival that of China (and a historic appreciation of everything Australian), is returning to the global stage as it starts to recover from the Trump experience and the COVID-19 pandemic.

Green shoots of relationship regrowth can be seen in a number of areas, with one of the most interesting being in the field of renewable-energy metals such as lithium and nickel, and critical elements such as rare earths.

It is significant that Lynas Corporation, the local rare earth leader, is expanding its WA mining and processing operations with the aim of supplying a value-added refinery in the US, whereas most output had previously ended up in China after processing in Malaysia.

WA’s trade relationship with the US, which can be traced back to the original gold rush in the 1890s and the earliest iron ore mines in the 1960s, has played second fiddle to China over the past 20 years, but is poised to assume centre stage as China becomes more of a difficult and unreliable customer.

Just how quickly the US will return as a trade and investment partner, as well as a source of inbound tourists, can be seen in the latest economic growth forecasts, with the US tipped to expand by 4.9 per cent this year.

A lot of that growth will be of the catch-up variety after last year’s COVID-19-induced slowdown and the bruising presidential election campaign.

The return of the US is also coinciding with what promises to be a long-lasting, all-commodity bull run, which has started with record prices for copper and a stampede into battery metals.

Talk of a commodity super-cycle is becoming more common as analysts compare prices relative to where they were in the last big upward moves, which started in the late 1960s and in 2000.

Some critical commodities are already showing signs of scarcity, which could trigger spectacular price spikes. The tin stockpile at the London Metal Exchange has fallen by 80 per cent, from 7,000 tonnes at this time last year to 1,340t, with the fall matched by a 106 per cent price rise to a near record $US28,889/t.

China is the biggest consumer of tin, but other countries also need it for use as a lead-free solder on electronic circuit boards.

A scramble will develop for supplies as prices rise, just as there’s already a rush for rare earths and other technology metals.

For most Australian exporters, the US economic recovery and signs of solid growth in Europe and other countries means that doing business with China has become less important.

It’s expecting a lot, but as a commodity scramble develops and shortages become more widespread, there might even be a changed attitude in China as it discovers it is not Australia’s only customer.