New vehicle sales in Western Australia fell 2 per cent last month and 5.4 per cent during 2019, with national sales crashing to their lowest since 2011. 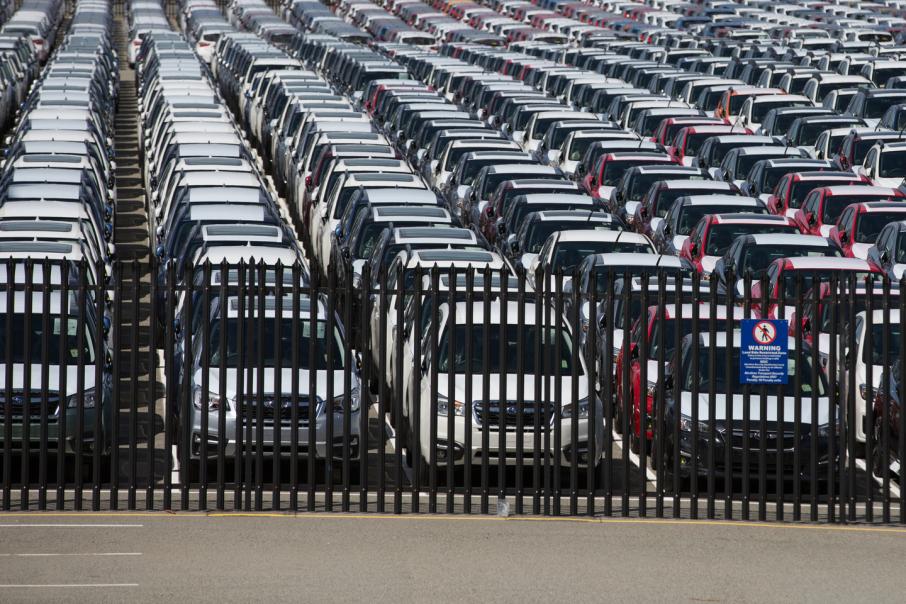 New car sales across Australia fell 7.8 per cent during 2019.

New vehicle sales in Western Australia fell 2 per cent last month and 5.4 per cent during 2019, with national sales crashing to their lowest since 2011.

A report from the Federal Chamber of Automotive Industries shows 1,062,867 new vehicles were sold in Australia in the 12 months to December 21 – a 7.8 per cent decrease from 2018 and the lowest total in eight years.

The Northern Territory recorded the biggest drop in new car sales in 2019, falling 16 per cent, followed by the Australian Capital Territory (11.7 per cent) and NSW (8.4 per cent), though the decline slowed somewhat across Australia in the final month of the year.

December's 3.8 per cent drop in sales was not as bad as the 9.8 per cent decline in November, or the 9.1 per cent in October, but still reflected what FCAI chief executive Tony Weber said was a tough year for the Australian economy.

"The challenges (have included) tightening of lending, movements in exchange rates, slow wages growth and, of course, the extreme environmental factors our country is experiencing," Mr Weber said on Monday.

The figures come as the Australian Industry Group called for further economic stimulus to jolt the country out of a manufacturing slump.

The Reserve Bank of Australia cut the cash rate three times in 2019 to a record low 0.75 per cent, and is widely tipped to go even lower when its board next meets in February.

Amid the falling car sales, Mr Weber noted a continuing shift in motoring purchases, with a further move to SUV sales, which now hold 45.5 per cent of the total market, a 2.5 percentage point increase from 2018.

While holding the largest share of market, sales of SUVs declined for full year 2019 by 2.4 per cent compared to 2018.

The Toyota HiLux again claimed the title of number one selling vehicle in 2019 across all categories, with 47,649 sales.

HiLux was followed by the Ford Ranger, again number two in the market with 40,960 sales. 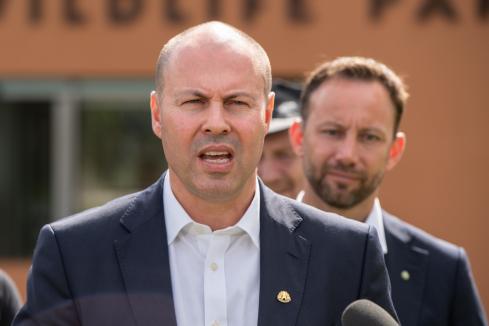 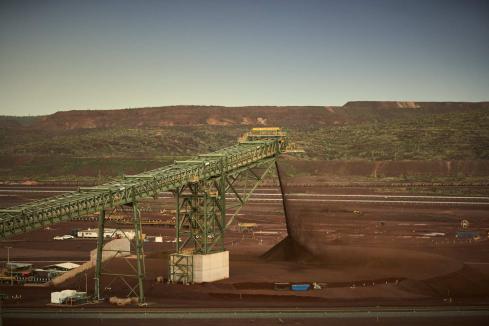