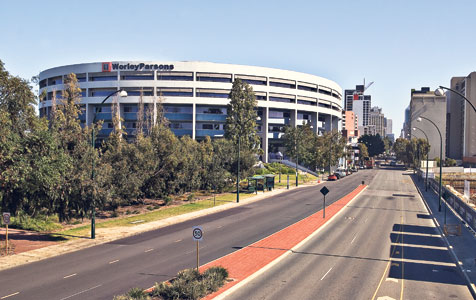 The company announced today it has won the master services agreement for the operational phase of Chevron’s projects, which include Gorgon and Wheatstone.

The contract is initially for a five-year term, with options to extend.

Chief Executive Andrew Wood said the agreement marked an extension of the company’s relationship with Chevron from construction management into the brownfields engineering phase.

“With our experience in Western Australia and global success managing long-term…contracts, we are positioned to safely deliver value-added services,” Mr Wood said.

The news comes days after WorleyParsons shares ticked up in value as a South Korean shipbuilding giant awarded it a $US100 million contract on an offshore oil and gas contract in Nigeria.

Only a month ago WorleyParsons shares plunged to a four-year low when the company announced a profit downgrade.