In Mental Health Week, WA companies get a tick for supporting the wellness of their workers, but sector professionals say there’s a long way to go. 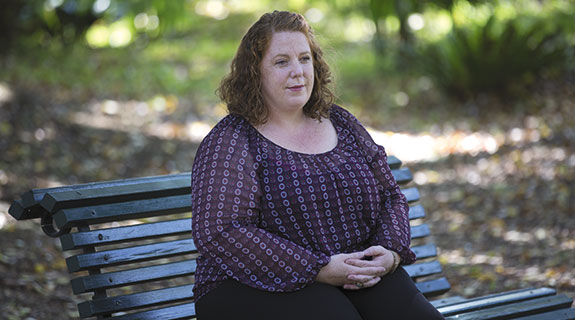 In Mental Health Week, WA companies get a tick for supporting the wellness of their workers, but sector professionals say there’s a long way to go.

Ms Broomhall told Business News many organisations in the resources, education, government and utilities sectors actively sought the services she and her five-person company offered, but she also came across people who just “don’t get it”.

Ms Broomhall has met employers keen to know how they can avoid hiring anyone who might present with a mental health issue and others seeking “band-aid” solutions following the suicide of an employee.

“(Companies) need to take a much more holistic approach to preventing mental health issues. Not just responding in crisis,” she said.

Ms Broomhall said while individuals had responsibility for their own health, businesses were increasingly recognising they were also responsible for creating safe environments where people were not bullied or discriminated against for mental health issues.

A May 2014 report from accounting firm PwC found untreated mental health issues cost Australian workplaces almost $11 billion in lost productivity per year, but the return on investment for preventative mental health initiatives was $2.30 in value for every dollar invested.

According to the Western Australian Association for Mental Health, one in five Australians experiences mental health issues such as depression or anxiety, while one in 100 has severe mental health problems such as schizophrenia.

WAAMH director Monique Williamson told Business News she agreed with Ms Broomhall that many more Perth businesses were implementing ways to support the mental health of their employees, especially over the past five years.

However, she said other businesses continued to ignore or exacerbate the mental health of their employees, for example in workplaces that viewed stress as a badge of honour.

She said implementing mental health policies did not have to be challenging or costly and there were a range of resources available, including WAAMH’s workplace training programs.

“There are lots of great resources that can guide organisations and businesses – just Google mentally healthy workplaces,” she said.

Mental Health Week is a national event, held to coincide with World Mental Health Day on October 10. It runs in WA from October 2-10.