THE Australian Institute of Company Directors’ latest report into not-for-profit directorships has revealed specifics around the dedication of business people to the community sector.

The ‘Directors Social Impact Study 2011’, a study mining the governance of the not-for-profit sector and the contribution made by its directors, found that, on average, non-executive directors of NFP organisations spend the equivalent of seven working weeks a year on their role as a director, with 89 per cent of these directors fulfilling this role on a voluntary basis.

The study found that the time NFP non-executive directors spent in their roles, the duties they perform and their level of ongoing education were broadly comparable to for-profit organisations.

However, Mr Colvin said care needed to be taken when making comparisons within the NFP sector and between the NFP and for-profit sectors.

“It is clear from the study that governance practices in the NFP sector are continuing to evolve, with a key influence being the experience that individual directors bring from their other director roles,” he said.

‘‘The extent and value of such ‘cross-pollination’ should not be underestimated.” 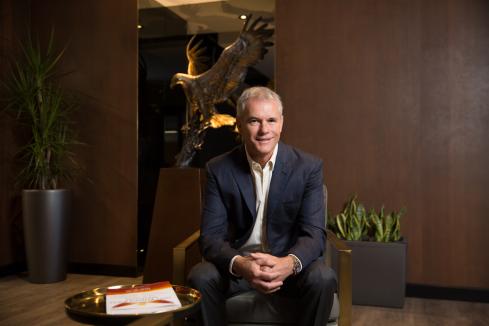 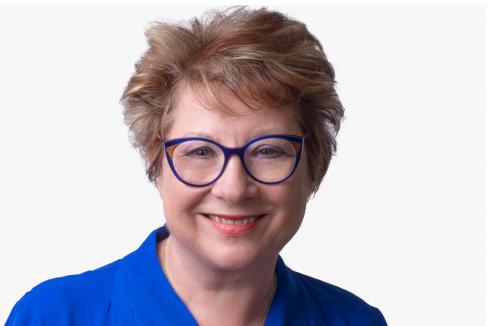 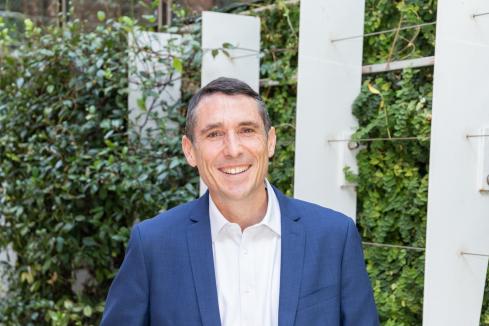 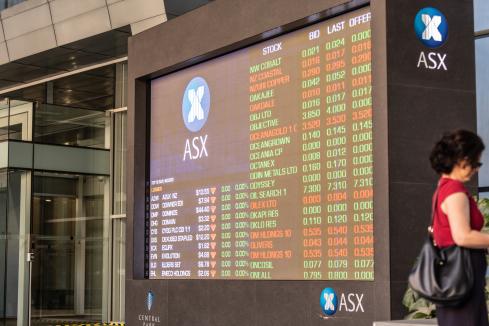 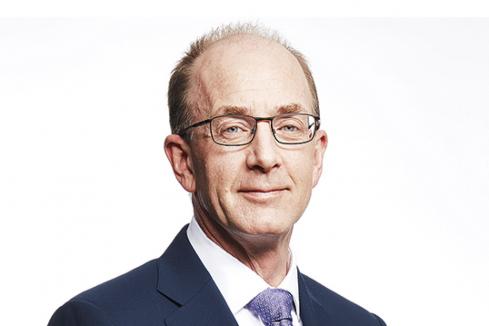