WA’s vaccine mandates could cost the economy $2.9 billion in productive work, according to data from the state’s peak business body. 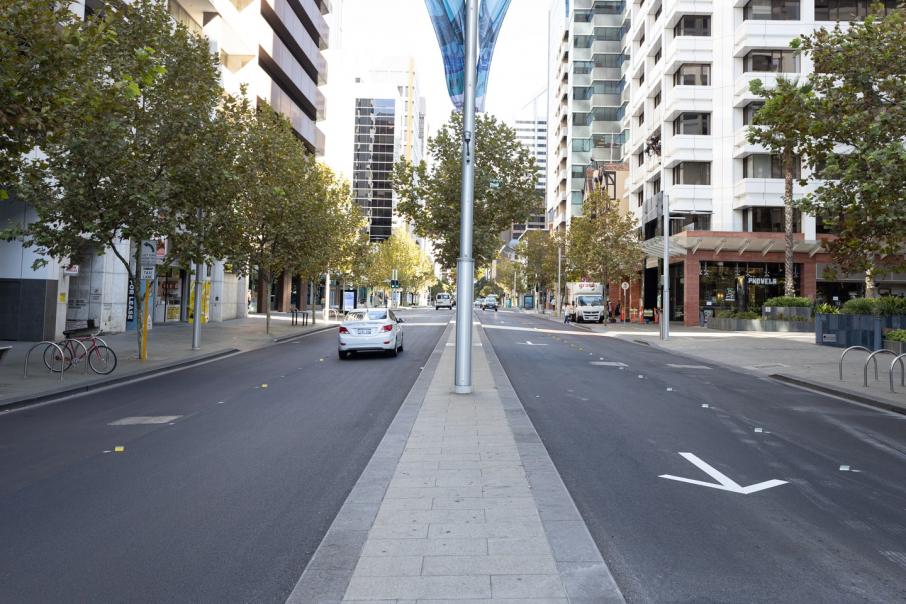 For the average large business of more than 1,000 employees, CCIWA said the data indicated it could lose as many as 44 due to total anti-vaccine views.

Western Australia’s vaccine mandates could cost the economy $2.9 billion in productive work, according to data from the state’s peak business body, with 39,000 employees prepared to walk as the deadlines approach.

The findings were revealed as part of the Chamber of Commerce and Industry of WA’s latest consumer confidence survey, which reviewed the impact anti-vaccination sentiment could have on the state’s economy.

The survey was launched just weeks after the state government unveiled a tiered mandatory vaccine policy for about 75 per cent of the state’s workforce, including workers on the frontline, in resources, construction, hospitality and education.

About 3.7 per cent of WA respondents in the labour force said they did not intend to receive a COVID vaccination “under any circumstances”, while about 4.8 per cent indicated they were “still considering” whether or not to get the jab.

That compares to the state’s unemployment rate of 3.9 per cent, seasonally adjusted, in October, with about 57,000 people already looking for work.

The data indicated about 55,000 Western Australians in the labour force were totally opposed to getting the jab, 39,000 of whom were subject to mandatory vaccines in their workplace.

The CCIWA estimated the loss of those 39,000 employees to represent a $2.9 billion loss in productive work from the state’s economy.

For the average large business of more than 1,000 employees, the CCIWA data indicated it could lose as many as 44 due to total anti-vaccine views.

The vast majority of respondents agreed they may be swayed to take the vaccine if their workplace provided them with “trustworthy” reassurance that the vaccination is safe or a financial incentive.

According to the survey, being excluded from shopping centres, cafes, restaurants and bars would also persuade 57 per cent of respondents to get the jab, while being stopped from visiting regional WA may be enough to force the hand of 49 per cent.

The release of the report coincided with the first vaccination deadline for industry and came amid a series of protests against the mandating of COVID-19 vaccinations.

The potential impact of mandatory vaccinations on the already tight labour market had been downplayed by Premier Mark McGowan, who told reporters just last week the looming vaccination deadline would not further exacerbate current labour shortages; particularly for the resources sector.

“The resources industry is very resourceful and I’m sure they will manage these things well,” he said.

“As the deadline approaches, people see sense and they get vaccinated.

“They will continue to be employed and, in due course, they’ll wonder what all of the fuss was about.”