A bushfire warning for Kwinana has been downgraded, after hundreds of local employees were earlier asked to stay home to avoid the risk of toxic fumes. 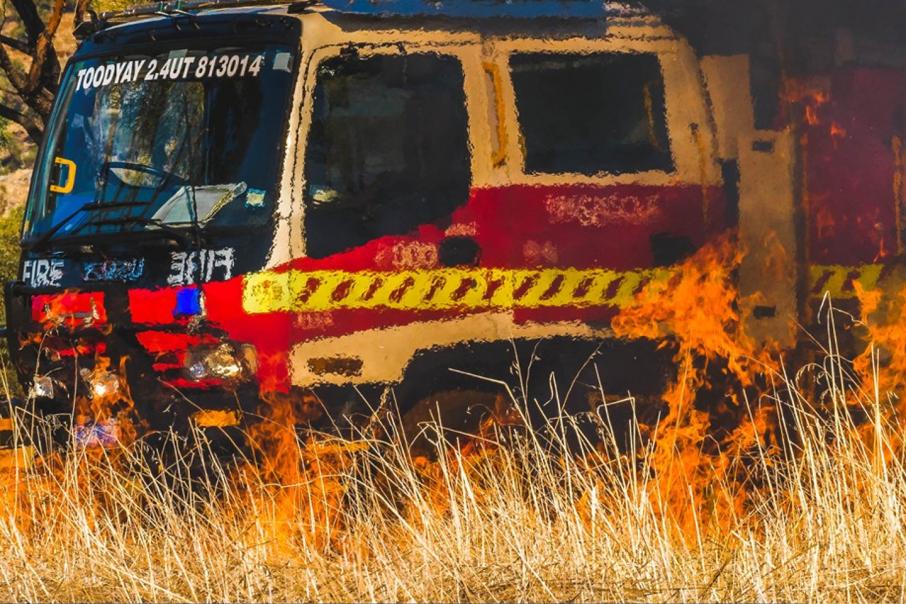 A fire truck at a bushfire. This photo is not of the Kwinana fire. Photo: DFES.

A bushfire warning for Kwinana has been downgraded, after hundreds of local employees were earlier asked to stay home to avoid the risk of toxic fumes.

That warning covers parts of the City of Kwinana, with the bushfire near the intersection of Rockingham Road and Thomas Road.

As at 2pm, the fire is listed as a watch and act, downgraded from an emergency warning this morning.

Earlier, a warning was issued about toxic black smoke from the fire burning through the Waste Stream Management rubbish tip in Kwinana.

It is understood up to 600 staff would be at the facility on an ordinary Monday.

The company’s employees received an automated voice message early this morning asking not to attend the site.

Similarly, the Kleenheat LNG production facility was in the warning area and was being manned by essential employees only, according to Wesfarmers Chemicals, Energy & Fertilisers chief executive Ian Hansen.

“This afternoon the warning was expanded to include the area where the CSBP (fertiliser) site is located,” Mr Hansen said

“We are closely monitoring the situation and DFES advice and are ready to respond as required.”

Other industrial operations continued and were not uninterrupted, including Alcoa’s alumina refinery, Business News understands. 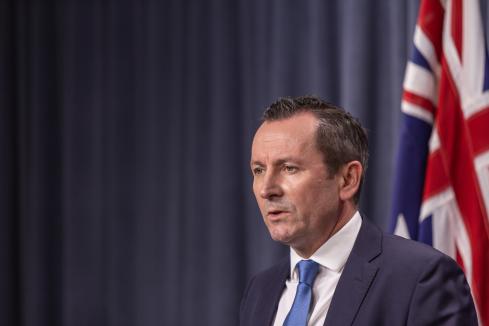 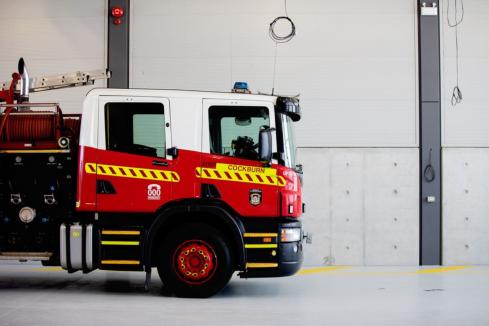