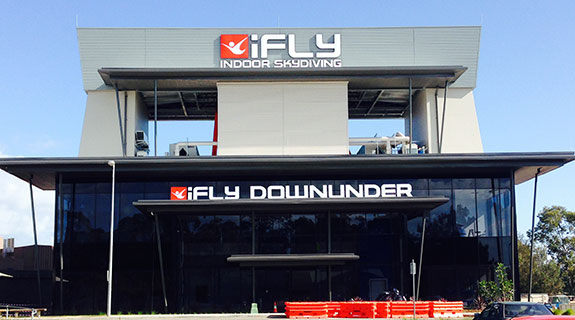 Sydney-based Indoor Skydive Australia Group leased a block of land in Belmont in 2014 to construct the $15 million facility, which will be named iFLY Perth.

Following a tender process, Metrowest came out on top over three shortlisted bidders to build the facility, which will include a 4.2-metre vertical wind tunnel.

“The first stage of the works will begin immediately and include the completion of design to building license submission, installation of piles and capping beam and the related earthworks,” ISA Group said in a statement.

iFLY Perth will be ISA Group’s third skydiving facility nationally, and will open its doors in the December quarter.

The facility will allow human ‘flight’ within a safe environment.

ISA Group’s existing facilities are used by tourists, skydiving enthusiasts and the military for training.