The state government has announced the start of works on a $52 million upgrade to the wastewater treatment plant in Neerabup as part of the expansion of Perth’s groundwater replenishment scheme. 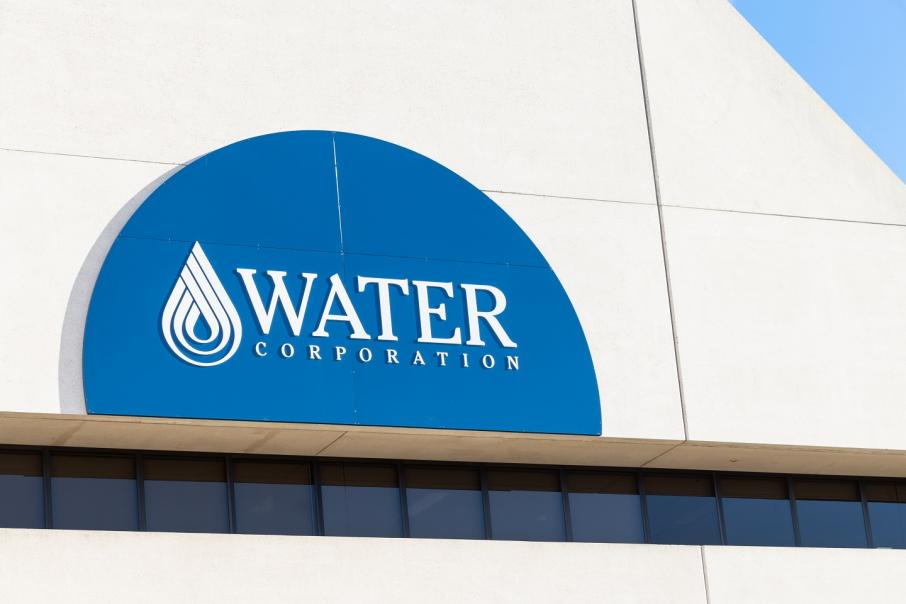 The state government has announced the start of works on a $52 million upgrade to the wastewater treatment plant in Neerabup as part of the expansion of Perth’s groundwater replenishment scheme.

The upgrade to the Water Corporation plant is set to increase the plant's capacity from 100 million litres of water treated per day to 150 million litres, with works completed by a joint venture between Westforce Construction and Sacyr Water Australia - a subsidiary of Sacyr Group based in Spain.

The project is expected to create 120 local construction jobs and is due to complete in 12 months.

Water Minister Dave Kelly said the project was the final stage of the expansion of the groundwater replenishment scheme.

“Water supply planning is never static; we are constantly responding and adapting to changing circumstances, including climate change, by adding new water sources when needed,” he said.

“Through the innovative use of groundwater replenishment and this upgraded treatment plant, water is able to be replenished and abstracted on a one-to-one basis.”

The expansion to Perth’s groundwater replenishment scheme is expected to double the recharge capacity of the scheme from 14 billion litres of water per year to 28 billion litres.

In 2017, Water Corporation contracted Clough as part of stage 2 to build a second advanced water recycling plant at the Beenyup wastewater treatment facility at an estimated cost of $262 million.

Mr Kelly said the project has now been completed and recharge is expected to commence in early 2020.