Work ethic under threat from AI

OPINION: Political and business leaders need to figure out how to manage the relentless march towards a more automated future, as failure to do so risks enormous social upheaval. 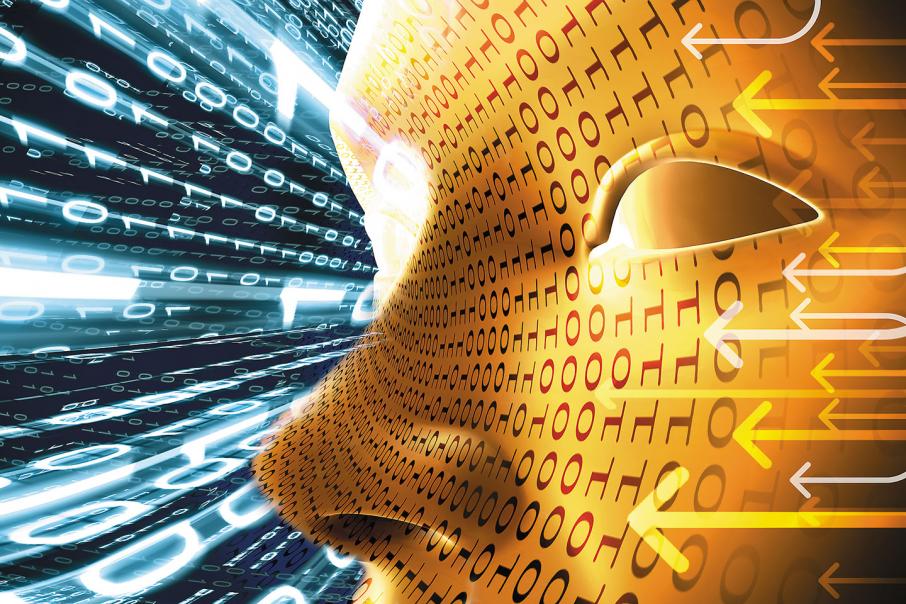 There has been a lot of speculation in the startup press about how automation will affect our society. I have written previously about how improvement in artificial intelligence is threatening even white-collar jobs, so it is appropriate to explore what that actually means for us.

We can imagine a future where all industries follow what has happened in the manufacturing sector. Automation takes over all routine jobs, with the only roles left of a highly technical but supervisory nature (people are only there in case something goes wrong).

In the not-too-distant future, the mining industry will be completely robotic, controlled by a few supervisors in a remote location. There’s a small team of mechanics on the ground to fix things when they malfunction, but that’s it.

Likewise, the construction industry is robotic. Houses are either 3D-printed by concrete printers, or built by Fastbrick machines. There’s a small crew that picks up the robots and move them between sites. That’s it.

So where does that leave the rest of us? There’s a common perception that most people will be working in marketing. Marketing spend and employment has risen steadily over the years as the amount of marketing activity required to cut through everyone else’s marketing activity rises. Taken to its farcical conclusion, we will all be marketers.

Another option is the technopian favourite of a universal basic income – the premise that the government pays everyone a basic living wage. Those people with jobs earn more, while the companies that own all the robots pay large corporate taxes to support it all. All the administration around managing the benefits system vanishes. Everyone gets paid the same benefit, as a basic right of being a citizen.

The idea has a lot of appeal. The industries that need a market but don’t want to pay employees get what they want. People who want to work can work, and enjoy their above-average incomes.

People who don’t want to work don’t have to. Artists can focus on their art, startup founders can focus on building their idea(s), volunteers and carers don’t need to worry about how they will survive.

As attractive as that idea may be, it marks a major social shift, and goes against everything we believe about work. The Protestant work ethic screams at it. What will happen to our society if it’s full of work-shy bludgers? How will businesses recruit if no-one needs the work? It isn’t fair that some people have spent their lives working at jobs they hate, while others will get a free ride.

However, automation is already changing the way we work. Unskilled work is vanishing fast.

The progress in automation and AI is going to destroy the Protestant work ethic anyway; if there are no jobs, how do you work?

The ‘startup revolution’, the idea that ‘lean startup’ was a social movement, provided a way out of this with the idea of entrepreneurial self-employment. We are already seeing the relentless rise of freelancers. Companies are becoming more and more reluctant to employ people, and prefer contractors. The ‘gig economy’ is going mainstream; people are cobbling together incomes from multiple gigs.

Of course it’s not a replacement for stable employment. There are no protections, gigs can dry up at a moment’s notice, and some people just aren’t suited to freelancing or entrepreneurial activity. It’s a nice dream, but it doesn’t work for everyone.

The growing wealth inequality in Western economies has been widely recognised and reported. Automation has played a part in this. It is cheaper to run a factory on robots than people. The factory owner increases profits, while the (former) factory workers do something else less profitable. We are set to see this effect increase as automation spreads. Historically, this has not played out well. Revolution lies at the end of this road unless we do something differently.

Part of what we can do is build a diversified economy. Relying on mining, agriculture and construction to provide employment is not going to work; these industries are all in the firing line for automation.

We have to find a way to move our economy away from them and into areas that are more future-proof. Given that the professions will be under threat soon, this narrows the field. Is it too narrow to maintain our society’s work ethic?