Crothers Construction has begun work on a new sport and recreational hub in Baldivis, which will feature an indoor centre and multiple playing fields. 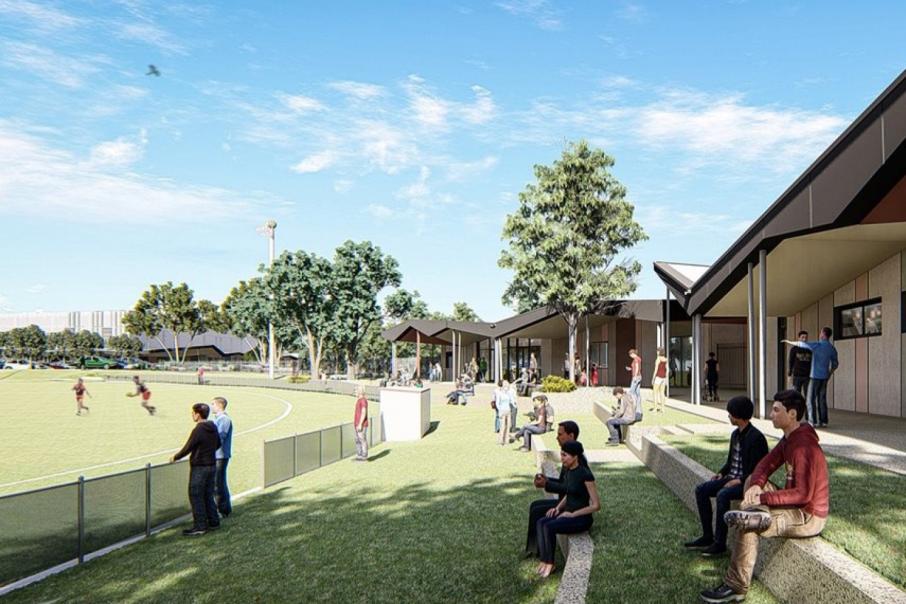 An artist's impression of the Baldivis district pavilion. Picture: City of Rockingham

Crothers Construction has begun work on a new sport and recreational hub in Baldivis, which will feature an indoor centre and multiple playing fields.

The Baldivis District Sporting Complex (BDSC), to be located on Eighty Road, is intended to meet a shortage of active reserve space in the area.

Geraldton-based Crothers has begun work on stage two of the project, which includes the construction of a district pavilion, indoor recreational centre, and car park, as well as landscaping works.

The pavilion, to be built between two primary playing fields, will house change rooms for players and umpires, first aid amenities, toilets, a storage unit, and a viewing area while the indoor centre will include four playing courts and a café.

Site civil works including the installation of an irrigation system completed earlier this year, as part of stage one.

Crothers is expected to complete stage two works by mid-2022.

“Baldivis is experiencing rapid growth and there is a need to meet the growing demand for sport and recreation facilities in the community,” he said.

“The BDSC will be a sporting hub that can meet this growing need and it is a key part of the City’s Community Infrastructure Plan.”

The state government contributed $10 million towards the BDSC project, through the Department of Local Government Sport and Cultural Industries.

The City of Rockingham is also leading a number of upgrades at Koorana Reserve, where local business Shelford Constructions has been tasked with developing new sporting fields and refurbishing club rooms.

The upgrades, worth $4.7 million, are aimed at providing more sporting opportunities to residents in Warnbro and surrounding areas. 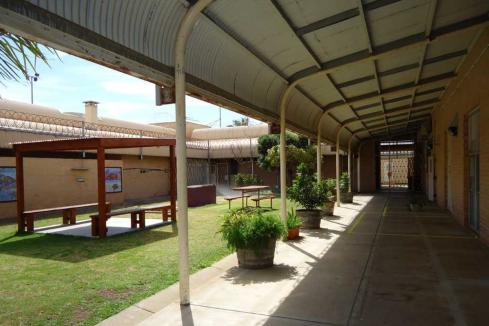 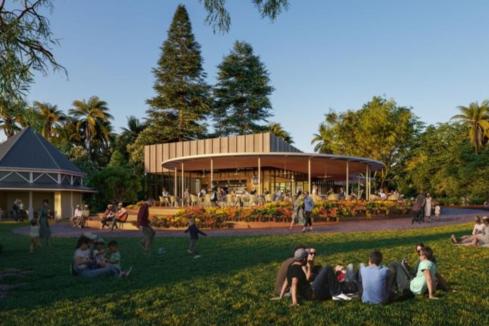 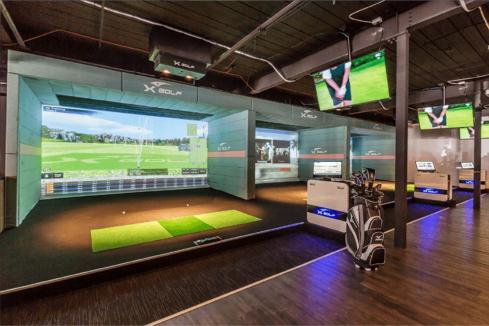 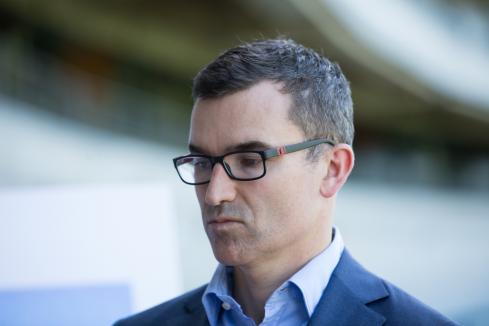