Woolworths has settled a wage theft claim worth about $300 million and pledged to pay more underpaid workers $50 million. 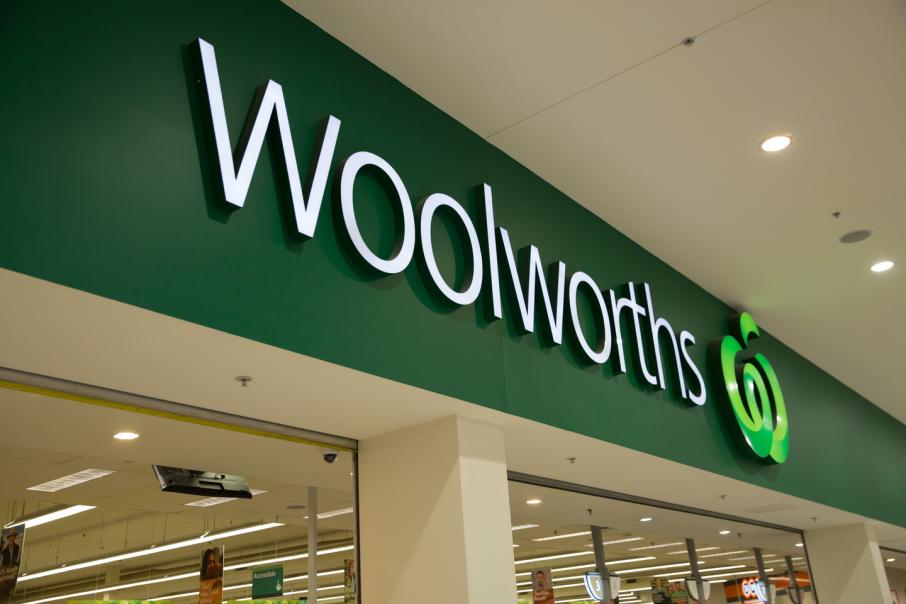 Supermarket giant Woolworths has settled a class action over the underpayment of workers. Photo: Attila Csaszar

Woolworths Group has settled a wage theft claim worth about $300 million and pledged to pay more underpaid workers $50 million.

About 6,000 current and former workers began a class action in 2019 after store managers complained they earned less than their staff.

Woolworths on Friday did not reveal the settlement cost for the payments, which dated back to 2010.

The wage theft affected workers across the group's businesses including supermarkets, Big W, Dan Murphy's and BWS (since sold).

Woolworths has been compensating those affected and has paid $370 million for underpayments from 2013 to 2019.

The Fair Work Ombudsman continues to pursue the retail giant in the courts.

Woolworths will next compensate underpaid workers from 2010 to 2013.

The company will pay about $50 million to 20,000 current and former workers before Christmas.

The current and former workers will each receive $2,500 and superannuation.

Boss Brad Banducci said the company had worked through hundreds of millions of records to ensure people were paid, including interest and superannuation.

The underpayments related to the General Retail Industry Award.

People eligible for Woolworths compensation must have worked for at least six months between January 1, 2010, and September 1, 2013.

Former workers who meet this criteria should contact the company.

Woolworths is not the only organisation in recent years to have been found to have underpaid staff. 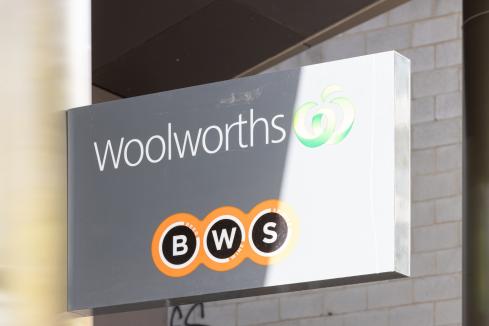 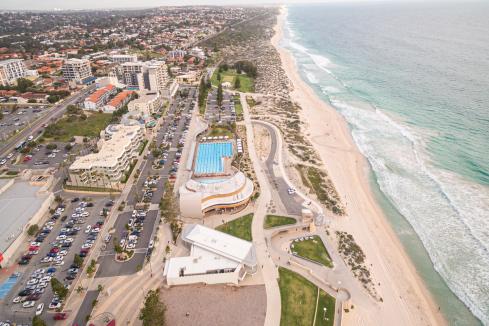