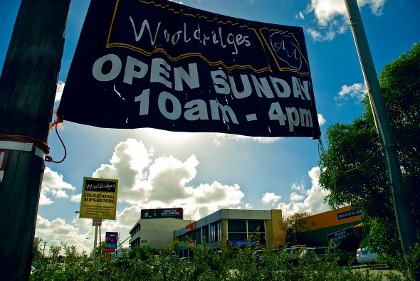 Unsecured creditors of school supply business Wooldridges, which collapsed last week with $50 million in debt, are likely to receive less than 10 cents in the dollar.

“A sale of all or part of the business is our first priority and we are encouraged by a number of approaches by interested parties to date,” said Mr Donnelly.

He attributed the company’s collapse to the 2011/12 Back to School program, legal proceedings with supplier Corporate Express in NSW and an inability to refinance the company’s debt facilities which expired on 30 June.

The deterioration of Wooldridges and Corporate Express’ relationship appears to be the key driver behind the company’s collapse.

Corporate Express sued Wooldridges for $3.6 million in unpaid invoices, to which Wooldridge counter-sued them for $15 million claiming it hadn’t delivered 25 per cent of its supply requirements.

These supply issues led to Wooldridges not being able to meet the Back to School demand, some supplies arrived six months late, which accounts for 65 per cent of its annual profit and parent company Education Works Australia claimed it had to close some of its east coast operations as a result of this.

Employees will have to wait up to four months for payment of wages and entitlements.

Most of those in attendance at the meeting were Wooldridges employees, however, only 70 staff remain after Grant Thornton was forced to terminate 90 employees last week.

The next creditors’ meeting is planned for 29 August.