Woodside hopes to make ethanol from carbon emissions through a deal with two US businesses, while BP recently signed Honeywell for green diesel technology at the old Kwinana refinery site. 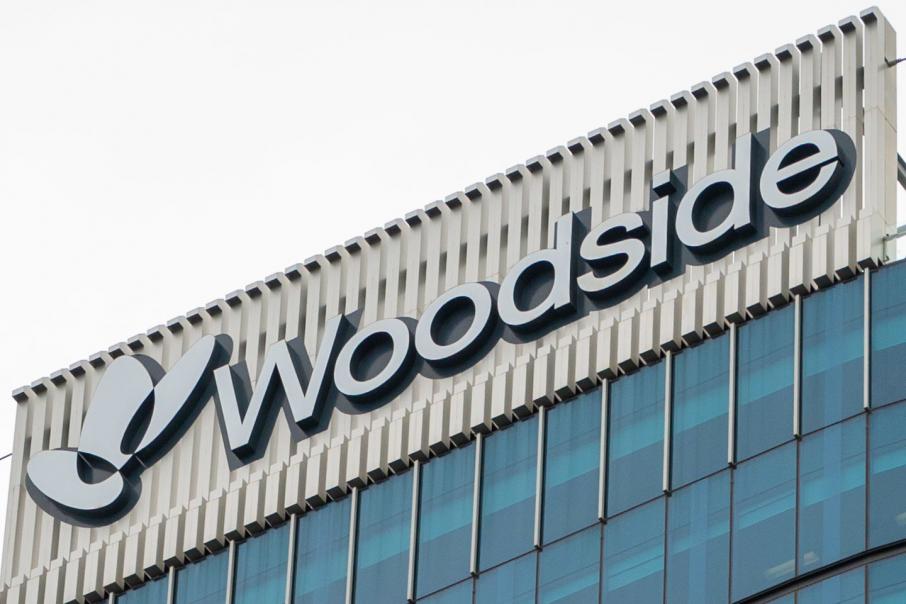 ReCarbon and LanzaTech will work with Woodside to study a potential carbon capture and utilisation plant in Perth, the ASX-listed energy business said today.

The facility would recycle greenhouse gases such as carbon dioxide and methane, to make ethanol.

California-based ReCarbon will convert the two greenhouse gases into a synthetic gas, while LanzaTech's tech would then ferment into ethanol.

That could replace traditional ethanol sources which require huge cropping areas and water to produce food such as corn, which are then be converted into ethanol.

Ethanol has a variety of uses, including as a fuel additive to reduce pollution.

A trial plant is in front end engineering and design phase.

If successful, the move would help Woodside hit its emissions targets, and comes as the state government works on laws to set up a local carbon capture sector.

“Some end products have a further decarbonisation benefit,” she said.

“Products such as ethanol can be used as raw materials in the chemical manufacturing industry.”

In late February, BP signed on US giant Honeywell to provide technology for its planned Future Fuels plant in Kwinana.

The plant would produce about 10,000 barrels a day of green diesel and aviation fuel from renewable feedstocks such as animal fats and non-edible natural oils.

Honeywell’s ecofining technology could use existing equipment from the refinery, previously used to process oil, and would be fast-to-market and capital efficient, the company said.