Quantum computing is the next technology frontier for gas producer Woodside Petroleum, with the Perth-based business today becoming the first in Australia to join IBM’s Q Network. 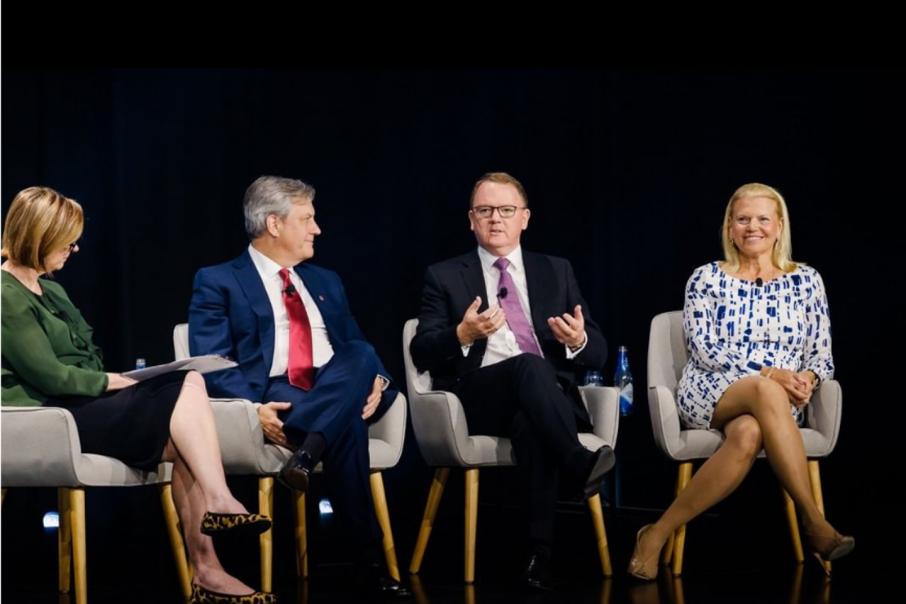 Quantum computing is the next technology frontier for gas producer Woodside Petroleum, with the Perth-based business today becoming the first in Australia to join IBM’s Q Network.

The technology is still in its early stages of development but received a big boost earlier this year when researchers at Google revealed they had solved a problem that would take conventional supercomputers thousands of years.

While traditional computing relies on bits that are either off or on, forming ones and zeros, its quantum cousin uses qubits, which can exist in multiple states simultaneously.

The Q Network includes companies such as Mitsubishi Chemical and Barclays Bank.

Woodside has already collaborated with IBM Australia in artificial intelligence for about five years, using the Watson supercomputer to sharpen efficiency in operations and in engineering.

Joining the Q Network will enable the company to undertake complex simulations across its value chain.

Woodside also stepped up its artificial intelligence engagement, becoming a member of the Massachusetts Institute of Technology-IBM Watson AI lab.

““We are deploying advanced technologies to capture, analyse and use all available data as we progress our Burrup Hub growth plans, reducing costs and risk whilst improving reliability and production performance,” Mr Coleman said.

“The relationship with IBM has been a crucial part of our work in artificial intelligence and will now assist us to build capability in quantum computing.”

“Together, Woodside and IBM will push the frontiers of innovation, working with the world’s most advanced researchers in quantum computing and next generation AI,” she said.