Woodside Petroleum has joined other major resources companies in putting its climate report to a non-binding advisory vote of shareholders next year. 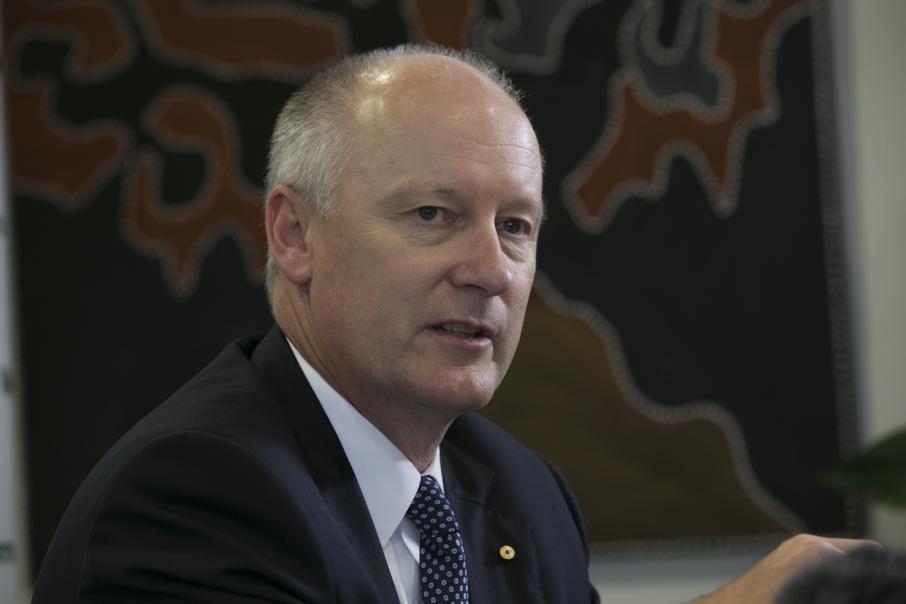 Richard Goyder said the vote would be part of its engagement with stakeholders.

Woodside Petroleum has joined other major resources companies in putting its climate report to a non-binding advisory vote of shareholders next year.

The company said this would support its continued transparency regarding its contribution to a lower-carbon future.

“We will continue to engage with shareholders in 2021 to inform the content of Woodside’s climate reporting ahead of the non-binding shareholder vote in 2022, and on the risks and opportunities for Woodside arising from the energy transition,” he said.

Woodside has an aspiration of achieving net zero emissions by 2050 or sooner.

It has also set a number of short-term and medium-term emissions reduction targets for its scope one and scope two emissions.

Adelaide-based oil and gas producer Santos announced early this week that it would also allow a non-binding advisory vote on its climate change report at its 2022 annual meeting.

This includes investing in carbon capture and storage (CCS) through the Moomba CCS project, which will store 1.7 million tonnes of carbon dioxide each year.

Santos has been strongly criticised for its involvement in gas fracking projects on the east coast.

More generally, environmental groups have disputed the view that gas provides an interim solution toward a clean energy future based on renewables.

Mining giant Rio Tinto announced last month that it has committed to put its 2021 Climate Change Report to an advisory vote at its 2022 annual general meetings.

Rio said this will provide shareholders with the opportunity to express their view on its climate change strategy and implementation, taken as a whole.