In a statement to the Australian Securities Exchange, Woodside said that the funds would be used to repay a loan facility executed in May 2009.

"This refinancing activity was undertaken to manage Woodside's debt maturity profile, deferring the US$1.1 billion maturity from 2012 to 2015," the statement said.

"Substantial improvements in financial markets since May 2009 allowed Woodside to enter this agreement for a term of five years with a reduction in financing costs."

Australia and New Zealand Banking Group and The Bank of Tokyo-Mitsubishi UFJ, were joint-mandated lead arrangers of the syndicated loan.

The refinancing follows news on November 30 of a blow out in the cost and start-up time for Woodside's Pluto LNG plant.

Woodside said it expected the Pluto project to cost $14 billion, a 6.9 per cent increase on its earlier $13.1 billion estimate.

It is the second revision to Woodsides costings for the project which was revised up $1.1 billion in November last year.

Woodside also said it expected Pluto to produce its first LNG cargo one month after the August 2011 start-up date.

On December 3, Delays and cost blowouts at the project also resulted in international credit ratings agency Standard and Poor's downgrading Woodside's rating to BBB+ from A-.

Standard and Poor's said Woodside's outlook remained stable despite the downgrade, but warned the ratings may be lowered if Woodside experiences further cost overruns, delays or commissioning issues at Pluto. 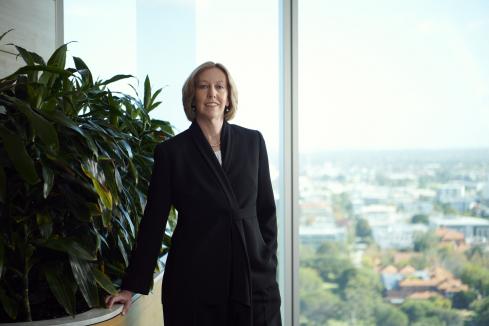 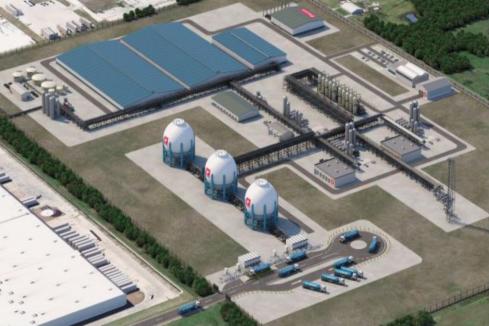