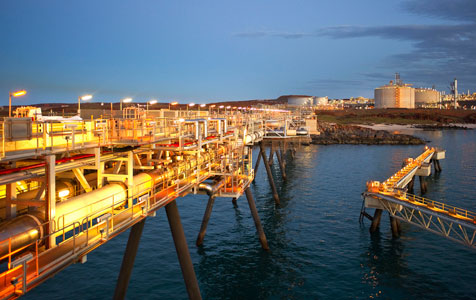 Woodside said the three-year sales and purchase agreement would commence in April this year, with the gas primarily sourced from previously uncommitted volumes at the oil and gas giant's Pluto LNG project.

The company has not disclosed any other terms of the agreement, citing commercial confidentiality.

Woodside said earlier this month it would push ahead with plans to jointly sell gas from its proposed Browse project despite a Japanese partner terminating a purchase deal.

Japan Australia LNG, known as MIMI as it is a joint venture between Mitsubishi Corporation and Mitsui, had agreed to buy around 1.5mt of liquefied natural gas a year from the Browse LNG development, subject to a final investment decision on Browse being taken by December 31 2013.

With Woodside and its joint venture partners - Japan's Mitsui, PetroChina, Shell and BP - deciding to pursue a floating LNG option, the final investment decision for the project has now been pushed back to the third quarter of 2015, prompting MIMI to terminate the sales agreement.