A lower oil price has cut Woodside Petroleum’s revenue by about 40 per cent, but the company is studying to lift planned capacity of its Scarborough LNG project. 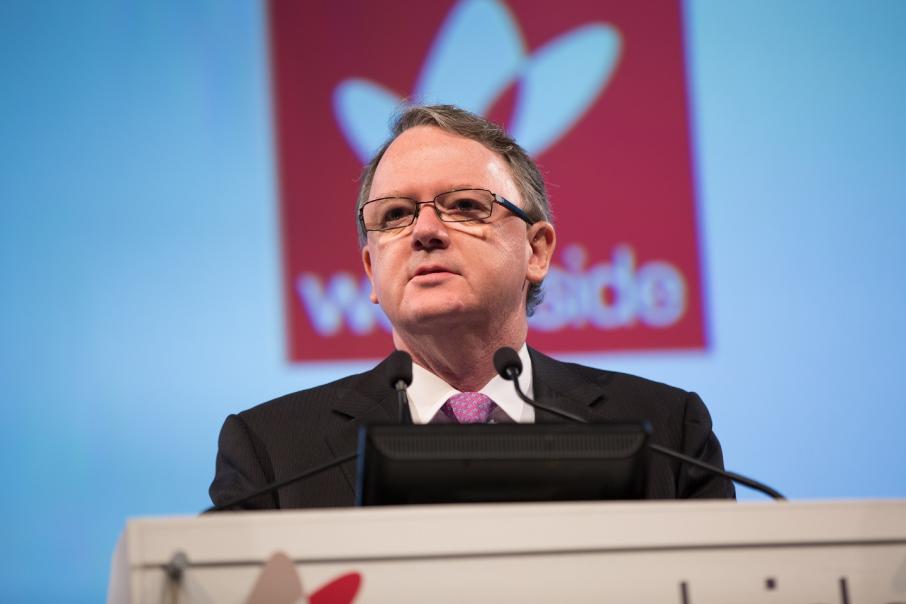 A lower oil price has cut Woodside Petroleum’s revenue by about 40 per cent, but the company is studying to lift planned capacity of its Scarborough LNG project.

He expects pricing in the fourth quarter and in Q1 2021 to be stronger, given an improvement in the oil price in recent months.

Woodside produced 25.3 million barrels of oil equivalent (MMboe) in the third quarter, down 2 per cent on the prior quarter but up slightly on Q3 FY19.

“Pluto again demonstrated high reliability, with LNG production climbing by nearly 4 per cent compared with the second quarter,” he said.

“Planned maintenance at Karratha Gas Plant’s LNG Train 3 was completed on schedule with appropriate COVID-19 management, and the facility has now returned to full operating rates.”

Mr Coleman said Woodside had begun studies for potentially increasing the upstream processing capacity at its delayed Scarborough gas project in Western Australia by about 20 per cent.

The company had also delayed its Browse gas project earlier in the year, as well as reduced spending by $3.5 billion and put some exploration plans on hold.

More recently, Woodside completed an organisational review and confirmed it would axe around 300 direct staff to manage “challenging times”.

The company in the September quarter also struck a deal with Capricorn Senegal to raise its stake in the Sangomar oil project.