Higher sales volumes and LNG prices have dramatically boosted Woodside's revenue, with the company also reversing US$582 million of past impairments.. 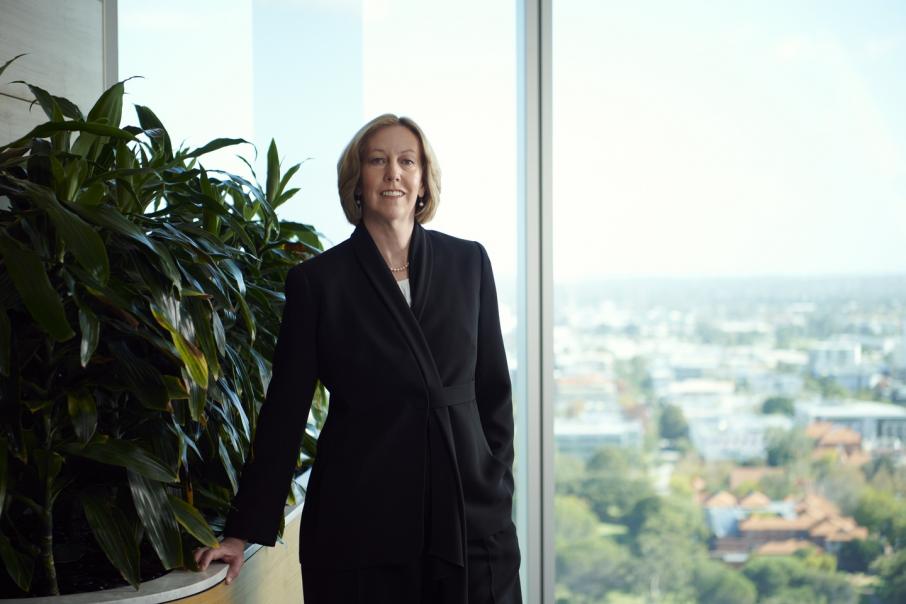 Higher sales volumes and LNG prices have dramatically boosted Woodside's revenue, with the company also reversing US$582 million of past impairments.

Most performance metrics were up across the board for Woodside, with sales revenues for the December quarter hitting a record $US2.8 billion ($A3.9 billion).

It marked an 86 per cent improvement from the previous quarter’s takings of $US1.5 billion ($A2.1 billion).

Underpinning revenue was a 22 per cent rise in sales volumes, while average realised prices fetched $90 per barrel of oil equivalent.

All up, production for Woodside’s last quarter ended with 22.6 million barrels of oil equivalent.

Chief executive Meg O'Neill said it had been the business’ highest quarterly sales revenue on record.

“This increase in realised price demonstrates the continued strong demand for LNG and improvement in the trading environment over the course of 2021.”

There was also a flurry of corporate activity over the period.

Woodside ticked off a binding share sale agreement for its planned BHP oil and gas merger, approved final investment decisions for the Scarborough and Pluto 2 Train projects and entered a sale agreement with Global Infrastructure Partners for 49 per cent in Pluto Train 2.

“Scarborough is a world-class resource, a globally competitive project and is amongst the lowest carbon intensity projects for LNG delivered to north Asia,” the CEO said.

“The project is already underway with full notice to proceed issued to key offshore contractors, and early construction works have commenced on the worker accommodation village.”

The business is also expecting to recognise an impairment reversal related to oil and gas properties amounting to $US582 million ($A805 million), attribured to additional value generated by Scarborough and Pluto Train 2 now that a final investment decision has been made.