Artrage, the parent company of Fringe World Festival, has partnered with Woodside Petroleum after artists have protested the oil and gas giant’s relationship with the festival for the past few years. 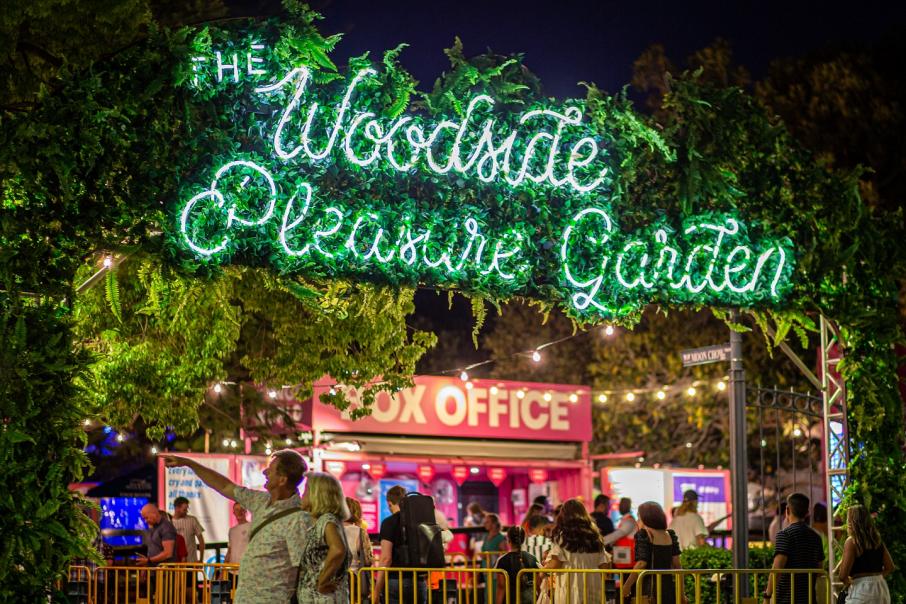 Artrage, the parent company of Fringe World Festival, has partnered with Woodside Petroleum to deliver a new philanthropy program after artists have protested the oil and gas giant’s relationship with the festival for the past few years.

The partnership will see Woodside Petroleum transition from a sponsorship of Fringe World Festival to a sponsor of Artrage and supply funds and in-kind support for staffing, technology, planning and donor servicing to enable the not for profit to build a sustainable philanthropy program.

“We start from a zero position every year and we are dependent on a few key parties coming to the table,” Ms Burgess told Business News.

“By this fundraising and philanthropy initiative, hopefully we will see a more robust and a fair distribution of our funding incomes.”

Ms Burgess would not reveal the monetary value of the contract but said it was sufficient to cover the costs of the goals in the first year.

If the first year was successful, the partnership was likely to run for two or three years, she said.

“This new partnership will help Artrage achieve their financial sustainability goals and delivers a significant flow-on benefit for culture in the state,” Mr Kalms said.

“We remain committed to our long-standing association with the arts and creative sector, bringing energy and vibrancy to the Western Australian community.”

Ms Burgess said Woodside would not have its brand associated with any Artrage events.

Woodside sponsored Fringe World for ten years before its contract expired at the conclusion of the 2021 festival.

Artists protested the festival’s relationship with Woodside at the 2020 and 2021 Fringe World Festival launch events.

She said while there were some activists who did not want arts organisations associated with fossil fuel companies, Artrage was not in the business of making political statements.

“Artrage believes that it is in the best interests of all our stakeholders that we pursue funding opportunities that enable us to achieve our vision for the community,” she said.

“As a major employer and contributor to our state’s economy, it’s right for Woodside to support an organisation like Artrage.

“Likewise, it’s right for Fringe World artists to be free to make their art and voice their opinions without compromise.

“This new partnership between Artrage and Woodside allows both realities to exist together.”

Ms Burgess said Artrage was still in the process of finalising sponsors for Fringe World 2022 but had locked in previous sponsors Kleenheat and Gage Roads.

“We are still speaking to a number of new opportunities but whether they come to fruition is still to be seen,” she said.