Woodside out of Kitimat

Woodside will take a loss of between $50 million and $80 million as it exits its 50 per cent share of the Kitimat project in Canada, after partner Chevron also left the development. 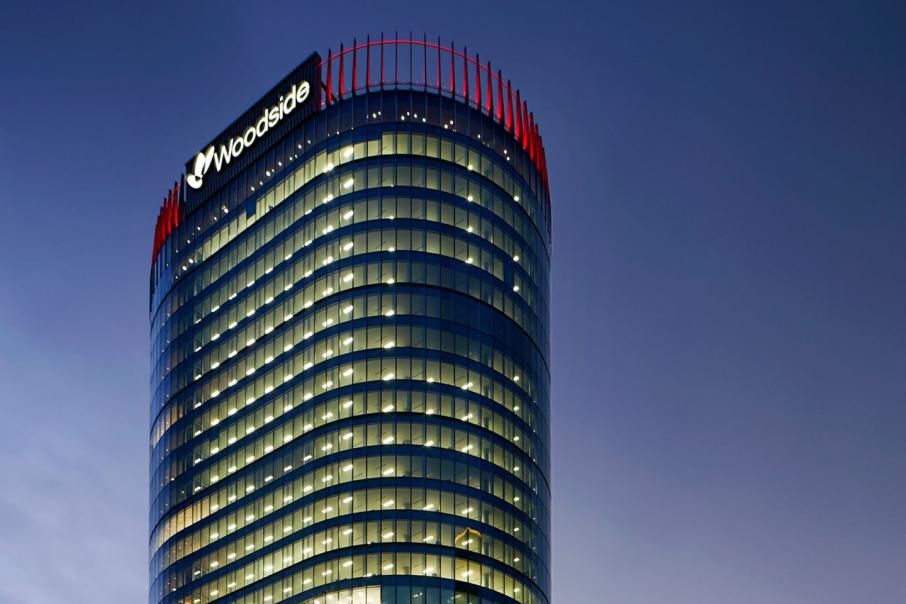 Woodside will take a loss of between $50 million and $80 million as it exits its 50 per cent share of the Kitimat project in Canada, after partner Chevron also left the development.

The two energy companies had planned an LNG facility in British Columbia with up to 18 million tonnes annual capacity and a 480-kilometre pipeline.

In December 2019, Chevron said it would divest its 50 per cent interest in the project, while in April of this year the US giant said it would cease funding feasibility work.

Today, Woodside said it would exit its interest, including divestment or wind-up of assets and leases covering the pipeline and proposed LNG facility.

But it would retain acreage in the Liard Basin gas resource.

Woodside said the move would affect profit by between $US40 million and $US60 million in the 2021 financial year.

“Following Chevron’s decision to exit KLNG and subsequent decision in March 2021 to cease funding further feasibility work, Woodside undertook a comprehensive review of our options for the project and our wider development portfolio,” Ms O’Neill said.

“The Kitimat LNG proposal was designed to develop a new source of LNG to supply Asian markets in the latter part of this decade.

“However, we have decided to prioritise the allocation of capital to opportunities that will deliver nearer-term shareholder value.

“Woodside is focused on working towards the targeted final investment decision for the Scarborough LNG development in Western Australia in the second half of 2021 and the continued successful execution of our Sangomar oil project offshore Senegal.

Closer to home, Woodside expects to relocate about 50 employees and family from Karratha to Perth within the next 12 months.

Woodside operates the Pluto and Karratha LNG facilities on the Burrup Peninsula.

A spokesperson said the change would help Woodside stay competitive and extend the life of Karratha gas operations.

“Our future operating model will maintain an operations and execution focus on site – and predominantly residential – with preparation, planning and strategic roles located in Perth that support Karratha gas plant,” a Woodside spokesperson said

“This model is aligned with our other operating assets.

“While we are still consulting employees, including on preferred roles and locations where we can, we expect about 50 employees and their families will relocate from Karratha to Perth between December 2021 and February 2022.

“Roles based in Perth are residential, not fly-in, fly-out.“

The company said the frontline operations workforce would be predominantly residential by the mid to late 2020s.