Front end engineering and design work for Woodside Petroleum’s SNE oil development in Senegal has been awarded to Subsea Integration Alliance, with a final investment decision penciled in for mid-2019, after a long dispute among the project’s partners. 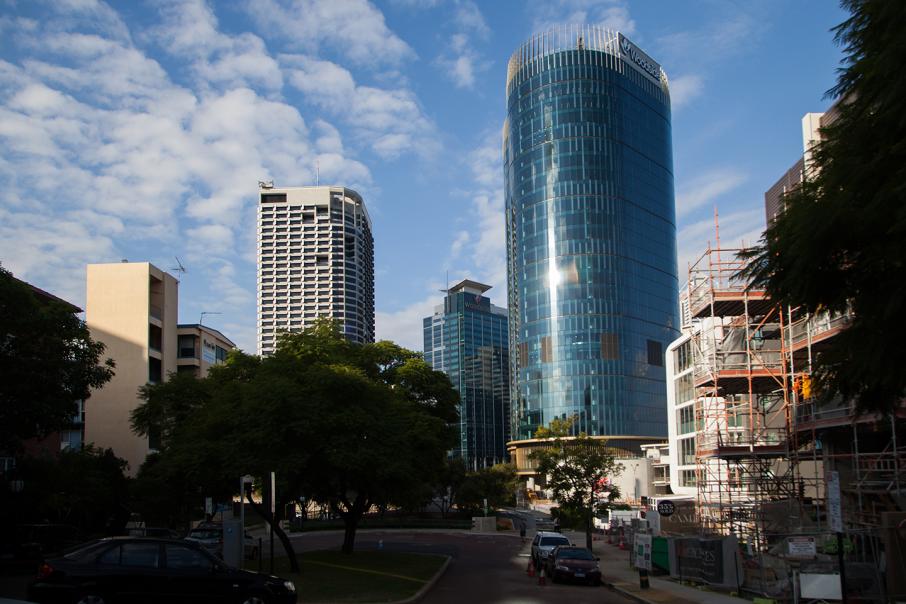 Front end engineering and design work for Woodside Petroleum’s SNE oil development in Senegal has been awarded to Subsea Integration Alliance, with a final investment decision penciled in for mid-2019, after a long dispute among the project’s partners.

The Subsea Integration Alliance includes OneSubsea, Schlumberger and Subsea 7, while Woodside’s partners in the West African project comprise Cairn Energy Senegal (40 per cent), Far (15 per cent) and Petrosen (10 per cent).

Woodside holds 35 per cent and is operator, and plans to let more FEED early next year.

The Perth-based energy business bought its stake from ConocoPhillips in 2016, about two years after the field was discovered.

But the project then hit problems, with Far claiming they had pre-emptive rights over the Conoco deal and had not received a valid notice of the Woodside acquisition agreement.

Far took the issue to arbitration in June 2017, with a resolution not expected until at least late next year.

Woodside is now lead developer, and progress has included appointing Wood Group for subsea and flow assurance work in March of this year.

“We plan to progress the SNE development towards the earliest possible commercialisation of the discovered resources,” Mr Coleman said.

“Completing FEED activities will be a key enabler of a final investment decision.

“We are also excited to be moving forward on the SNE development as it is a key pillar of Horizon Two of our growth strategy.

“As part of FEED activities, the RSSD joint venture will continue working with the government of Senegal, local communities and our contractors to realise the potential opportunities and benefits from this nationally significant development.”

SNE is one of numerous big projects on Woodside’s agenda.

In Western Australia, the company is progressing two developments worth a combined $35 billion.

They are the Browse and Scarborough LNG projects (see Business News projects list for more).