Woodside Petroleum has been awarded exploration permits off New Zealand under a government block offer. 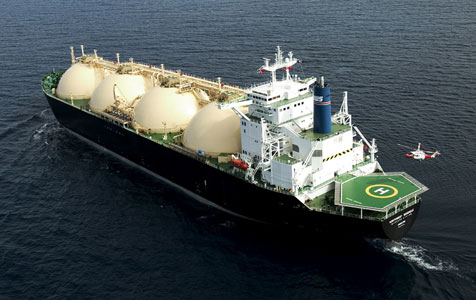 Woodside Petroleum has been awarded exploration permits off New Zealand under a government block offer.

The two permits, located in the Taranaki Basin and the Great South Basin, cover a combined area of 12,250 square kilometres.

Woodside has 70 per cent equity in the permits and will be the operator, with New Zealand Oil & Gas holding a 30 per cent stake.

Woodside has committed to 3D seismic acquisition by early 2015 with an option for future drilling.

New Zealand's energy and resources minister, Simon Bridges, said the award of the permits was an important step towards unlocking the country's oil and gas potential.

“Today’s announcement comes as we kick off one of the country’s largest oil and gas exploration seasons, with 13 wells being drilled offshore and around 30 onshore," he said.

"On conservative estimates the industry is expected to spend $600 million to $755 million."