Woodside Petroleum has declared it wants to engage more with the local startup community and plans to invest in promising new technologies. 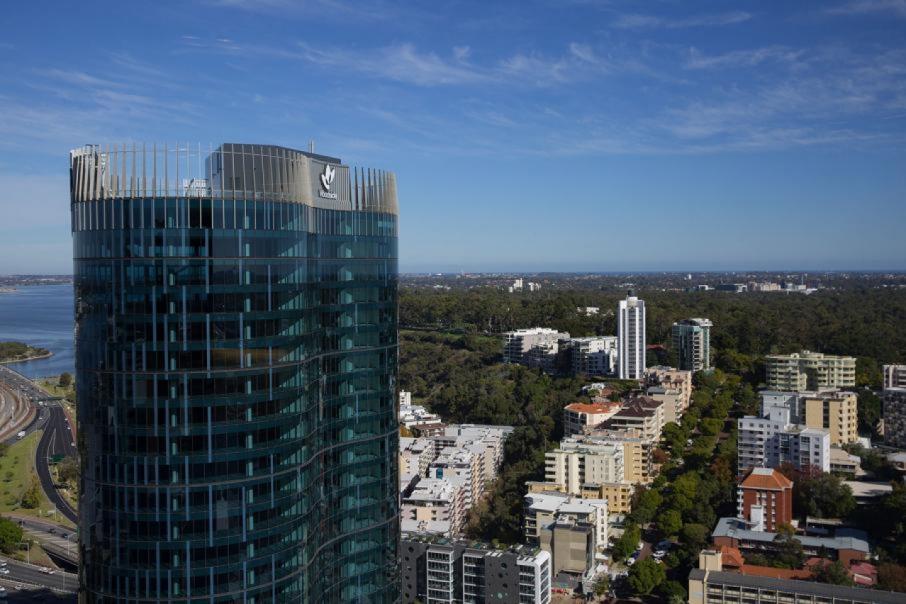 Woodside Petroleum has declared it wants to engage more with the local startup community and plans to invest in promising new technologies.

“We want to be out there funding these new, cutting edge, startup technologies,” Mr Affleck told a session on WA’s innovation ecosystem.

Mr Affleck did not disclose the amount of money Woodside may invest however it has already made investments in at least two local technology businesses this year.

Woodside and bp Ventures participated in a £10 million ($18 million) funding round for Osborne Park-based Blue Ocean Monitoring, which is developing autonomous vehicles for subsea surveying.

It has also invested, alongside Shell and Tattarang, in Subiaco-based GLX Digital, which has developed software for trading in liquefied natural gas.

Mr Affleck said Woodside intended to share challenges and issues and was keen to engage with other organisations offering potential solutions.

“Bring us your top solutions,” he said.

“We’re a willing customer and we want to engage with you.”

This could include funding for the development of early stage prototypes, such as at universities.

The aim was to quickly test if concepts would succeed or fail.

It would also consider seed funding and may also be a foundation customer.

Providing access to its production facilities was another option that could help startups test their innovations.

“We could help them develop a product or service that we can use,” he said.

Mr Affleck said Woodside was also on the lookout for mature technologies.

“We believe there are thousands of technologies around the world we haven’t seen.”