Woodside Petroleum has made a multi-million dollar investment in Edith Cowan University spin-out Sapien Cyber, which has become the third tech startup to attract financial backing from the gas producer over the past month. 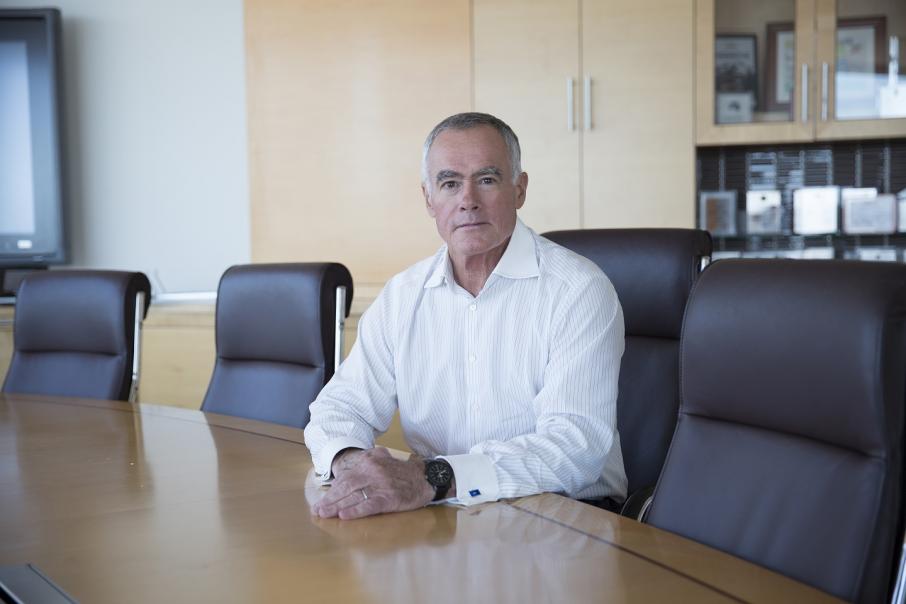 John Poynton is the chairman of Jindalee Partners and Sapien.

Woodside Petroleum has made a multi-million dollar investment in local company Sapien Cyber, which has become the third tech startup to attract financial backing from the gas producer during the past month.

Woodside will take a 10 per cent shareholding in Joondalup-based Sapien Cyber, subject to satisfaction of conditions precedent. The value of the investment was not disclosed but is understood to be several million dollars.

Sapien is a spin-out from Edith Cowan University, which hosts a world-leading cyber security research team.

It has been commercialised in partnership with Jindalee Partners, whose chairman John Poynton is also Sapien’s chair.

With a team of 25 people, Sapien specialises in the protection and security of critical infrastructure, such as power stations, water supply facilities and gas plants.

The development of its intellectual property was refined in collaboration with Woodside, which is set to become its first major customer.

He said the Sapien relationship demonstrated Woodside’s collaborative approach to innovation and technology.

“The sophistication of Sapien Cyber’s technology platform has the potential to deliver a comprehensive and multi-dimensional cyber security solution to protect Woodside’s operating assets.”

Mr Poynton told Business News the company had also raised some funds from existing shareholders and was now fully funded.

“We don’t need any more equity at this point, what we want is customers,” he said.

Mr Poynton said he was encouraged by the fact potential customers had looked at competing cyber security companies from Israel and decided Sapien had the best solution.

He commented that cyber solutions need to evolve faster than the threats.

GLX was launched in 2016 and its LNG trading platform became operational the following year.

Woodside became a foundation member of GLX in July 2017 and has now become an equity investor to further support GLX.

Gastrayda is a startup that is preparing for commercial launch.

Gastrayda is an LNG trade management and compliance platform that caters for the complex pricing associated with LNG cargoes and enables real-time comparison of competing cargo trade options.

Woodside has provided technical know-how and support to Gastrayda and become a warrant holder, giving it the option to become an equity investor.

Both GLX and Gastrayda will remain independent LNG platforms.