Oil and gas major Woodside Petroleum has secured another long-term sale for its Scarborough LNG project with a German customer. 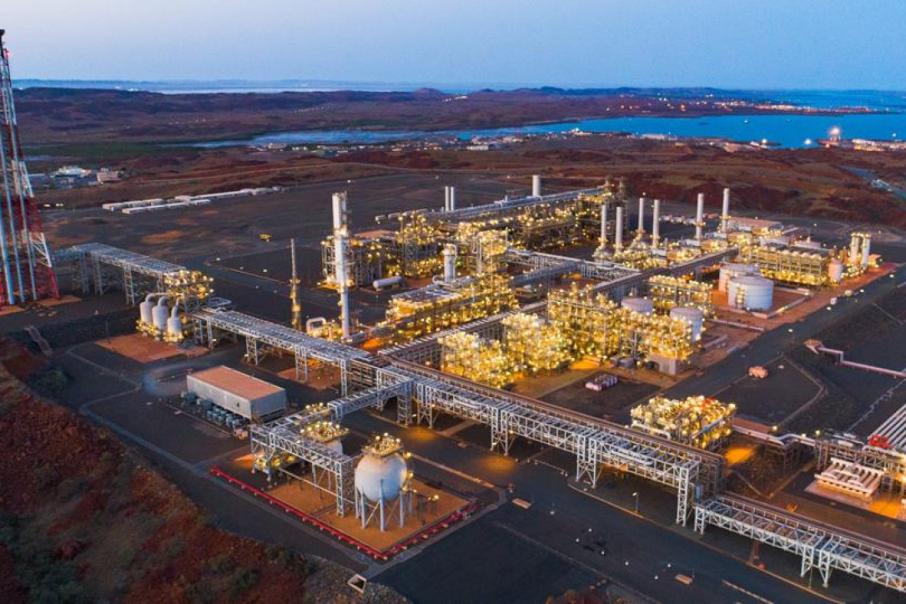 Woodside expects to make a final investment decision for its Scarborough project in the latter half of 2021. Photo: Woodside Petroleum

Oil and gas major Woodside Petroleum has secured a long-term sale agreement for its Scarborough LNG project with a German customer.

The LNG will be supplied under a sale-and-purchase agreement with RWE Supply and Trading GmbH (RWE), which has agreed to purchase 840,000 tonnes per annum from 2025.

The deal follows a memorandum of understanding signed between Woodside and RWE in October last year to discuss hydrogen-related opportunities and a long-term offtake deal with Germany’s Uniper Global Commodities in September.

Woodside’s executive vice-president of development and marketing, Meg O'Neill, said the latest SPA was further evidence of a strong market demand for LNG in recent years.

“Customers are increasingly seeking to secure new energy supplies in a timeframe which supports the development of our Scarborough offshore gas resource and the expansion of the Pluto facility with the addition of a second LNG production train,” she said.

“This agreement with RWE is another demonstration of the momentum we are gathering ahead of our targeted final investment decision on Scarborough and Pluto Train 2 in the second half of this year.”

Ms O’Neill said there was also an opportunity for Woodside and RWE to explore possible carbon-neutral LNG production and trading.

The deal comes one day after Woodside revealed a net loss of $US4 billion, which were the result of impairments made in July last year to account for uncertainty caused by COVID-19 and the oversupply of crude oil and LNG that resulted in significantly lower prices.

LNG prices have since recovered and Woodside, for the first time, has exceed 100 million barrels of oil equivalent.

Woodside expects to make a final investment decision for Scarborough in the latter half of the year.