Melinda Cilento has been chosen to succeed Stephen Martin as chief executive of the Committee for Economic Development of Australia. 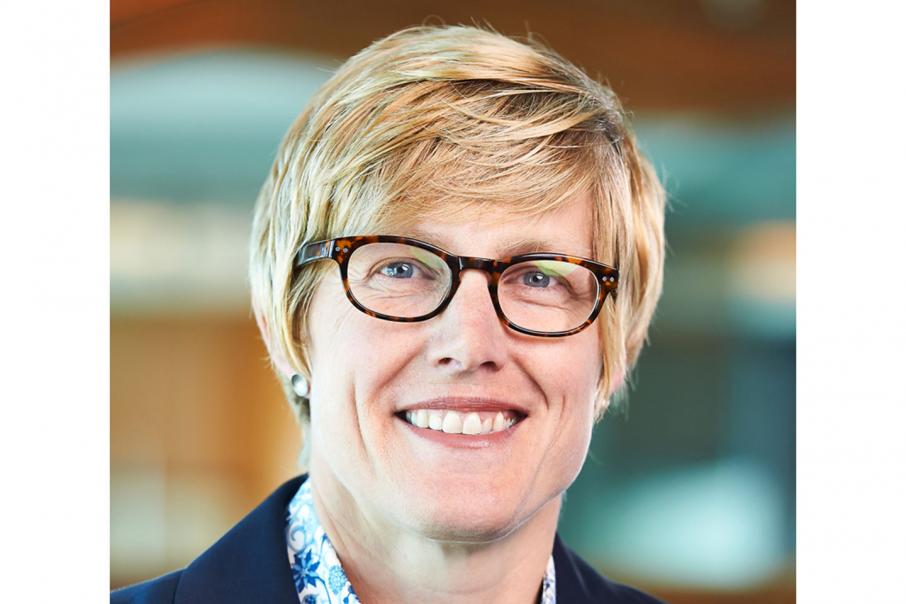 Melinda Cilento has served as a director of Woodside since 2008.

Melinda Cilento has been chosen to succeed Stephen Martin as chief executive of the Committee for Economic Development of Australia.

Ms Cilento, who also serves as a director at energy giant Woodside Petroleum, will begin in the new role from October 3.

Her other current roles include non-executive board positions at Reconciliation Australia and Australian Unity, and she is also a commissioner with the Productivity Commission.

Ms Cilento has previously served as deputy CEO and chief economist at the Business Council of Australia, as well as in senior roles at the Federal Department of Treasury, Invesco and the International Monetary Fund.

“Melinda is an outstanding choice, bringing a wealth of experience from both an economics and business background,” CEDA national chairman Paul McClintock said.

“This appointment marks an exciting new chapter for CEDA and the board is looking forward to working with Melinda to ensure CEDA continues to deliver on its remit to produce rigorous research and policy discussion to influence good public policy.”

Commenting on her new role, Ms Cilento said her priorities when she begins at CEDA are to meet with members and begin planning the organisation’s 2018 research agenda.

“CEDA is in great shape and I’m looking forward to exploring how we can expand the reach and influence even further of CEDA’s research agenda and events program,” she said.