Woodside has hailed the benefits of Amazon Web Services computing infrastructure on the same day the state government signed a deal with AWS. 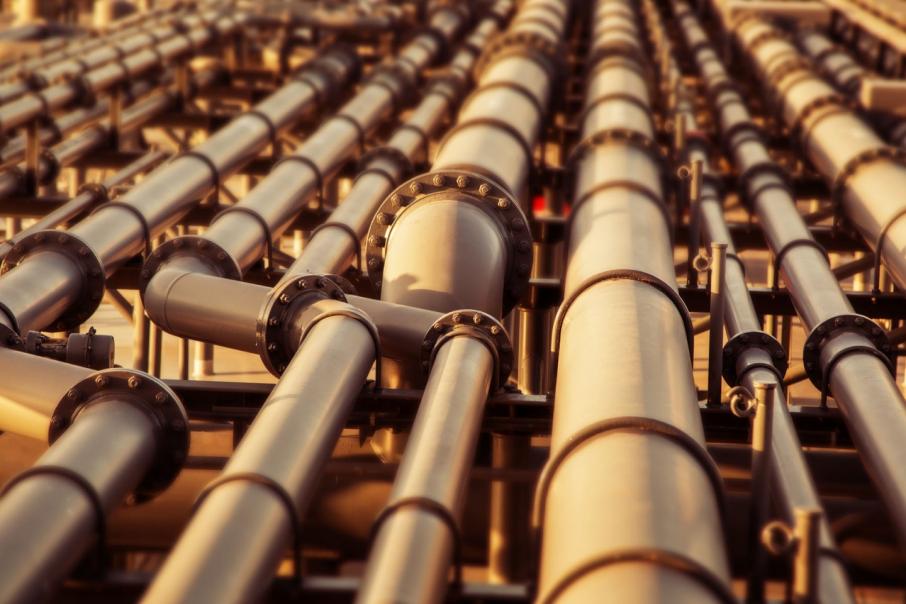 Woodside Petroleum has hailed the benefits of Amazon Web Services computing infrastructure on the same day the state government signed a deal with AWS.

The oil and gas major announced it had become one of few companies worldwide to simultaneously use more than one million virtual Central Processing Units (vCPUs) on AWS infrastructure across three regions in the US.

Woodside likened the computing power to “a stack of standard laptops 4.2 kilometres high”.

“Being able to get seismic results in hours – about 150 times faster – means that we can be decision-ready sooner,” Mr Gregory said.

“It is another example of how our technology work program, which is only a few years old, is delivering proven value to the business while making work even more meaningful and engaging for our people.”

AWS is the company’s strategic cloud provider, following a new partnership this year.

At the same time, the state government has entered into a Common Use Arrangement (CUA) with AWS to give state and local governments, universities and other entities access to the AWS platform.

The arrangement will also support greater transparency of expenditure on goods and services, the state government said, as well as reduce duplication and administrative costs for agencies.

The CUA forms part of the state government’s ICT Strategy for 2016 to 2020, which involves adopting cloud-based services.

“By utilising cloud services agencies will be positioned to deliver higher quality and value for money digital services to the public.”