Woodside Petroleum, Save the Children Foundation and Sandfire Resources were among those recognised for their renewable projects and community partnerships at last night’s resources sector awards for excellence. 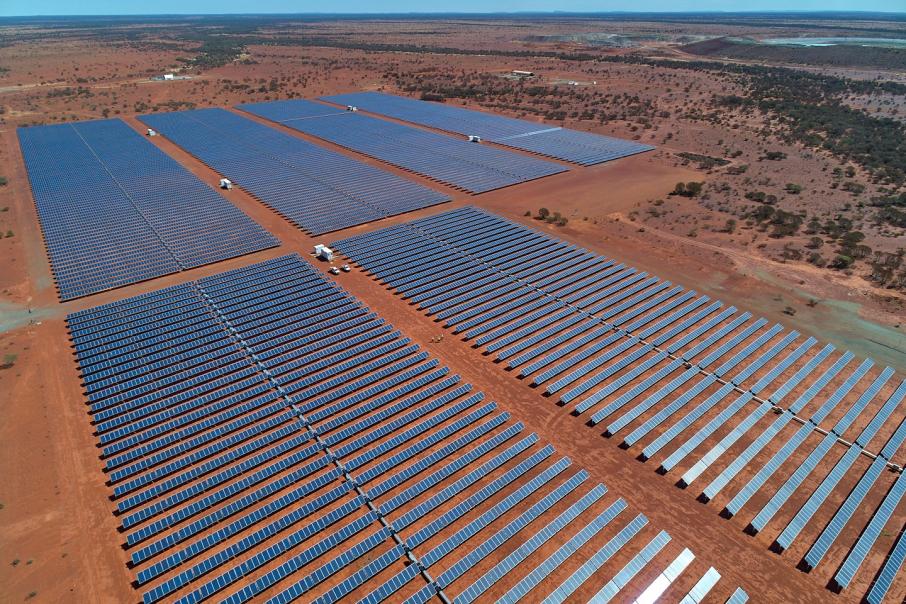 Woodside Petroleum, Save the Children and Sandfire Resources were among those recognised for their renewable projects and community partnerships at last night’s resources sector awards for excellence.

Held by the Department of Mines, Industry Regulation and Safety (DMIRS), the awards recognise companies in Western Australia’s resources sector that lead on matters of environmental stewardship and work with local communities.

DMIRS’s director general David Smith said that, as a member of the judging panel for the community partnership award, he was impressed with the positive environmental and community outcomes being achieved in the resources sector.

“These are the stories we don’t hear often enough and we are keen to hear more," he said.

Save the Children and Woodside Petroleum were awarded the community partnership resources sector award for their Woombooriny Amboon Angarriiya Partnership Initiative, an Aboriginal-led partnership aimed at improving early childhood outcomes for Aboriginal children in the Kimberley. 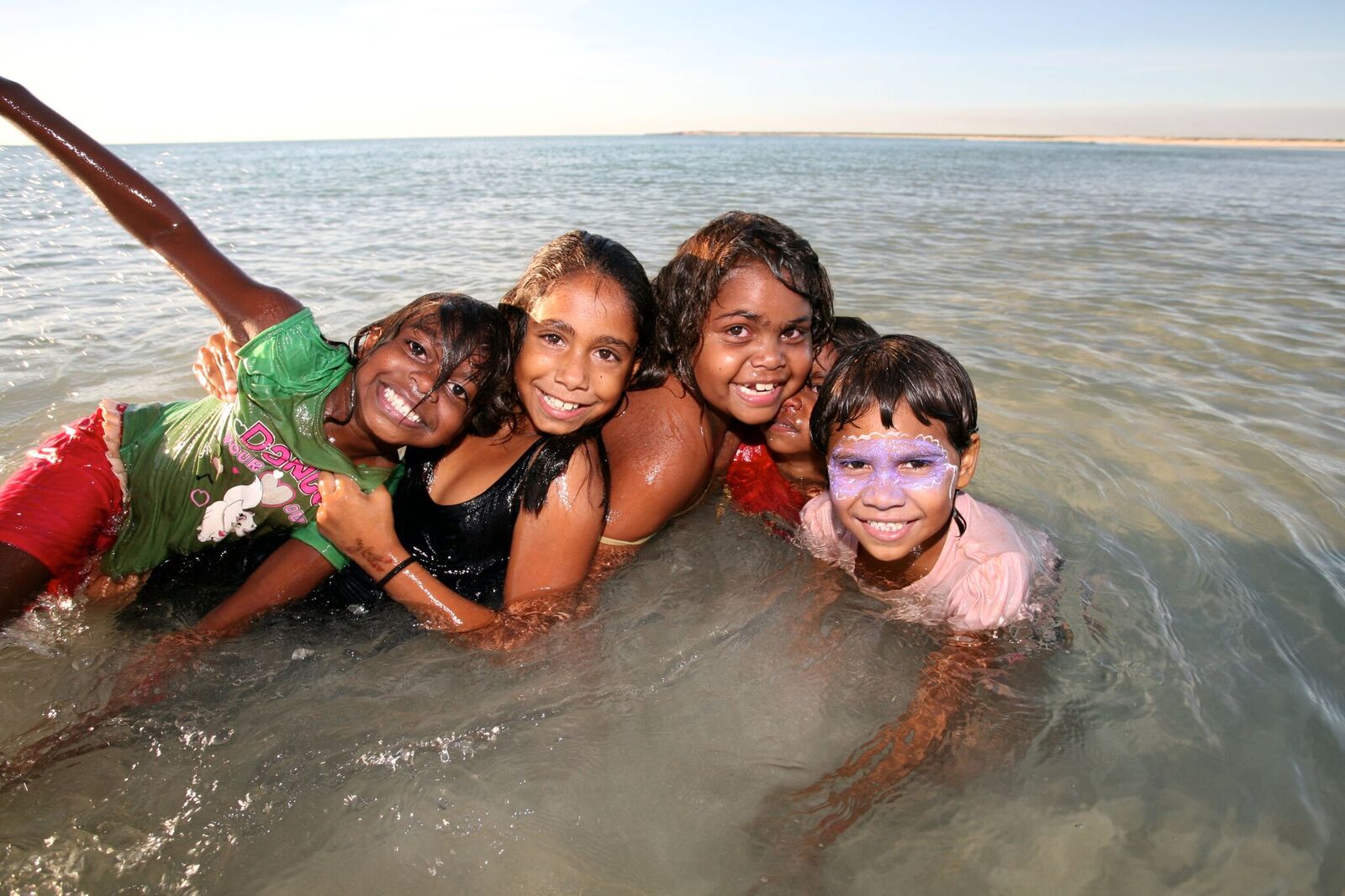 Sandfire Resources was awarded the Golden Gecko award for environmental excellence for its DeGrussa solar project.

The project has so far generated between 17 and 20 per cent of DeGrussa Copper-Gold Mine’s power requirements, reducing the company’s carbon emissions by 30,789 tonnes since 2016.

Managing director Karl Simich said the project was the largest integrated off-grid solar and battery storage facility in Australia, and has led the way for the safe and efficient introduction of renewable energy in the mining industry.

"The project has provided an important blueprint for mining companies seeking to enhance their environmental performance, providing a template for the integration of renewable energy along with invaluable data on the environmental outcomes that can be achieved," he said.

"This Australia-first project has shown that it is possible to introduce hybrid renewable energy projects at operating mining projects, creating a pathway for the industry to embrace these sorts of renewable energy technologies, diversify their energy mix and reduce their carbon footprint. "

The company was also recognised alongside Glass Jar Australia with a certificate of merit for the Shooting Stars program.

Alcoa of Australia was awarded the enduring partnership award alongside the Shire of Harvey and the Shire of Waroona for their Alcoa Harvey Waroona Sustainability Fund.

Energy Minister Bill Johnston offered his congratulations to the winners, saying they had pushed boundaries and demonstrated the ability to safeguard and improve WA's resource sector.

"The Woombooriny Amboon Angarriiya Partnership Initiative and Sandfire's DeGrussa solar project are examples of going above and beyond to ensure the best outcomes for local communities and the environment,” Mr Johnston said.

"The [state government] is a strong supporter of the resources sector and especially companies that are setting an excellent example of working sustainably and creating positive outcomes for local communities."