Tougher emissions standards for ships and a growing need for remote power options for miners could both be a boost for the domestic LNG market. 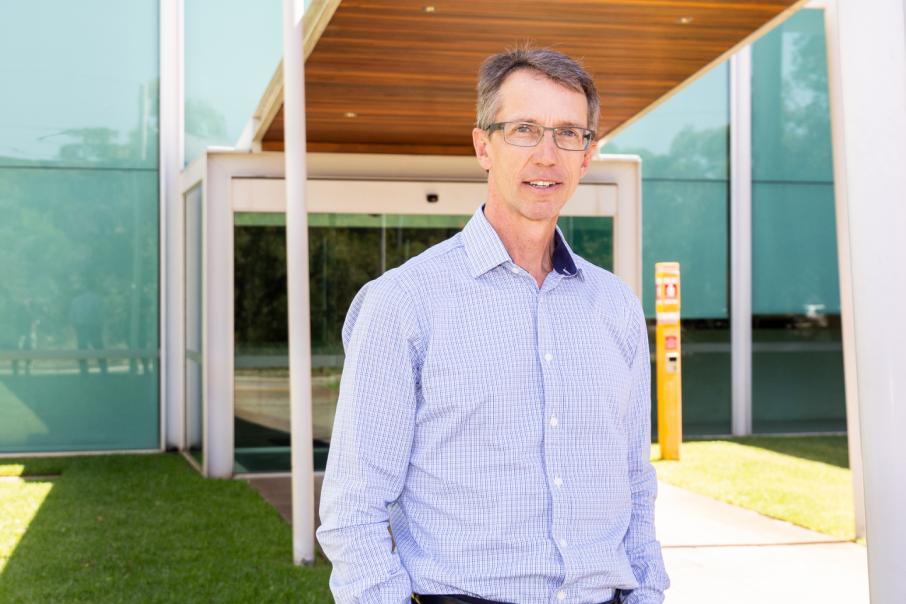 Tougher emissions standards for ships and a growing need for remote power options for miners could both be a boost for the domestic LNG market.

Two major Perth businesses could invest up to $75 million in LNG marine fuel capability if moves to increase usage within the shipping industry prove successful.

Woodside Petroleum is driving the market locally as it works with the Pilbara’s big miners to explore shifting their carriers to LNG fuel.

(click to see a PDF version of the full special report)

The company will make a decision this year on building an LNG bunkering vessel for ship refuelling, an investment that may cost as much as $70 million.

“We are a strong advocate for use of LNG as a marine fuel,” the company said in its annual report.

“In 2018, LNG represented more than 90 per cent of the fuel used in our shipping fleet.

“In 2018, Woodside participated in joint industry projects to assess the feasibility for LNG to be used as a fuel for bulk carriers transporting iron ore from the Pilbara.

“In 2019, we will undertake activities to support final investment decision on an LNG bunkering vessel to supply this market.”

A truck fuelling facility built at the Pluto LNG plant will soon be operational.

Wesfarmers subsidiary Evol LNG will also evaluate potential opportunities as demand grows, with a bunker barge and shoreside storage costing about $5 million to be explored.

The company operates a 175-tonnes-per-day liquefaction plant in Kwinana.

“CMA CGM have ordered nine ultra-large container ships, being delivered in the next couple of years.

“The tide is turning.”

The International Maritime Organisation’s regulatory changes plan to cut sulfur oxide emissions 85 per cent by 2020, and carbon emissions by 70 per cent over a longer period.

“We can bunker LNG in Fremantle using the truck-to-ship method,” he said.

“It certainly can get the ball rolling.”

Many companies were using scrubber technology to retrofit existing vessels, but Mr Purio said LNG was competitive for new builds.

“There’s about a 20 per cent (cost more than) the normal capital expenditure of a diesel ship,” he said.

Increased use of LNG as a marine fuel would also improve Australia’s security of energy supply, support the coastal shipping industry and benefit public health globally, he said.

Mr Purio called for the federal government to work with the IMO to implement an even tighter emissions standard in Australia, known as an emissions control area.

That would mean heavier restrictions on alternative fuels.

“We’ve now got quite a good value proposition,” he said.

The company worked with remote power providers such as Kalgoorlie Power Systems and Zenith Energy.

Mr Rea said there was a good pipeline of further opportunities on the horizon, particularly from gold and lithium projects.

Trucking LNG to remote sites was most competitive for mines away from pipeline gas and on (or beyond) the fringe of the power grid, he said, and it could compete with diesel within about 1,000 kilometres of a production facility.