The number of women in executive leadership positions across Australia’s largest listed companies is slowly increasing according to a new report, with Emeco Holdings, Wesfarmers and South32 the top performers for Western Australia. 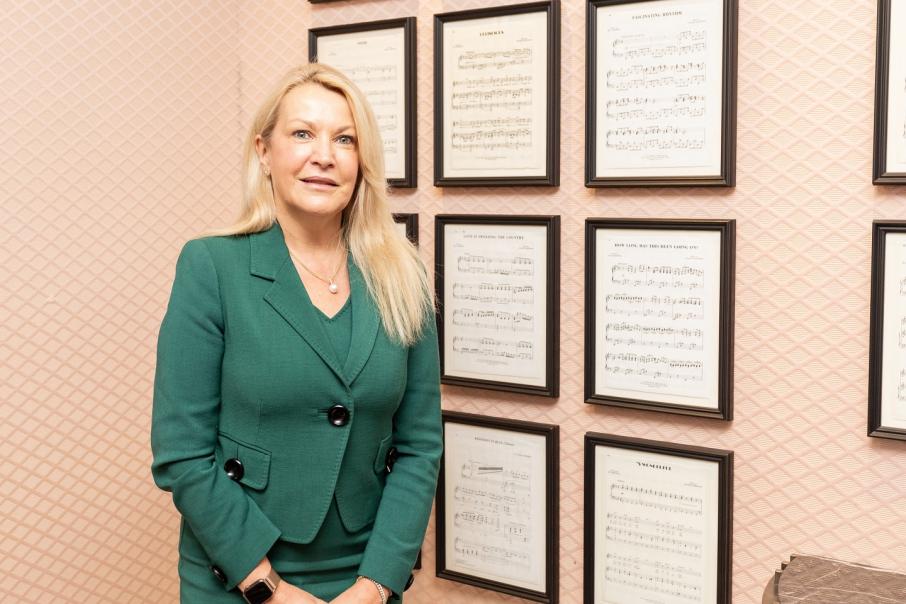 Elizabeth Gaines from Fortescue Metals Group is the only female CEO in a top listed Western Australian company.

The number of women in executive leadership positions across Australia’s largest listed companies is slowly increasing according to a new report, with Emeco Holdings, Wesfarmers and South32 the top performers for Western Australia.

It found women now represent a quarter of executive leadership positions, up 2 per cent from last year and 4 per cent on 2017, with most of the improvement in functional roles such as in finance, legal and IT.

Of these, the number of women in chief financial officer roles has risen to 16 per cent, up from 12 per cent last year, almost doubling since the census began three years ago.

Women fill 77 per cent of all human resources leadership roles, while corporate affairs and investor relations also account for a large portion of female executive roles.

However, the number of female chief executive officers has fallen from 7 per cent to 6 per cent in 2019.

The report found women are still largely underrepresented in line roles, sitting at 13 per cent, with more than half of ASX 200 companies still with no females in line roles on their executive leadership team.

While women currently make up 25 per cent of executive leadership teams, this figure should be between 40 and 60 per cent to reach gender balance according to Chief Executive Women.

The organisation's president, Sue Morphet, said progress was slow and had gone backwards at the very top.

“Of the 25 new chief executives roles appointed over the past year, only two were women and 23 were men.”

Ms Morphet said having more women at the chief executive level was essential for ensuring gender balance in all key leadership positions, such as chief operating officer and group executive.

“While it is a small sample, the census indicates that companies with a woman chief executive have greater gender balance in their line roles compared to companies led by a man,” she said.

Only 26 of Australia’s largest listed companies represent gender balance according to Chief Executive Women, with Premier Investments and Viva Energy Australia showing 67 per cent of females on their executive leadership teams.

Emeco Holdings, Wesfarmers and South32 are the only WA companies showing gender balance in their executive leadership teams, representing 50 per cent, 45 per cent and 40 per cent of women respectively.

“Seventeen companies have yet to appoint at least one woman to their leadership team from within their own organisation,” Ms Morphet said.

Chio Verastegui from Bain & Company, which led the data collection and analysis, said more women were needed in line roles, which were a critical pathway to the chief executive position.

“Improving the gender balance at all levels of leadership will require companies to consider giving women in functional roles – like human resources or legal – the opportunities to gain line management experience,” she said.

“Without this experience, opportunities for women to progress to the chief executive position will remain limited.”

Chief Executive Women member Kerri Burgess said the composition of roles in leadership teams was changing and reflected more skillsets required at the executive level, with new roles in risk and compliance, and customer experience.

She said the increasing number of female chief financial officers presented companies with an opportunity to develop their female leaders into chief executives of the future.