Higher exports to China have driven an increase of about 10 per cent in national and Western Australian wine sales in 2018. 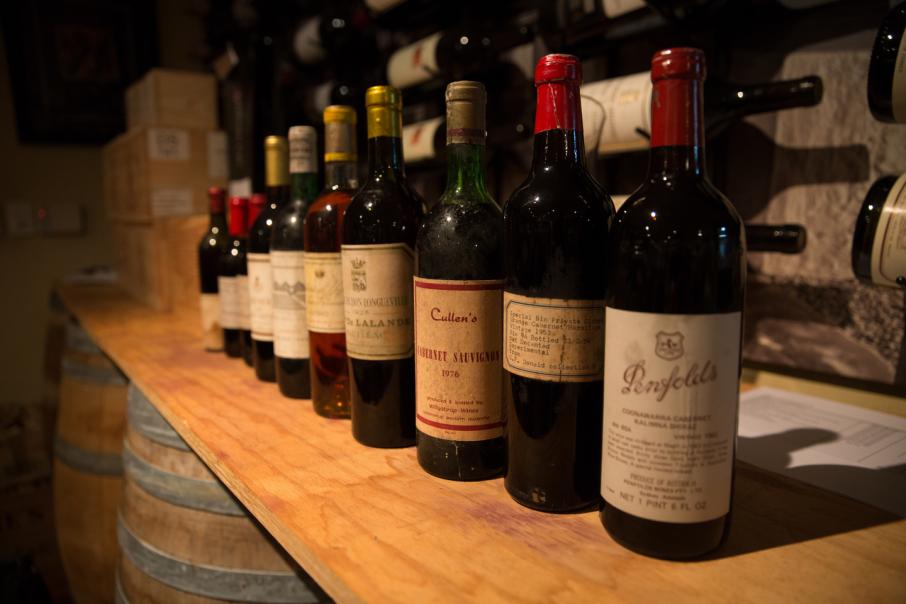 WA wine exports increased in both volume and value in 2018.

Higher exports to China have driven an increase of about 10 per cent in national and Western Australian wine sales in 2018.

Nationally, there was a 22 per cent increase in the value of wine exports above $10 per litre to $895 million, which surpassed the value of exports in the $2.50-4.99 per litre bracket, historically the largest export.

Exports of unpackaged wine grew to reach record levels in value (up 27 per cent to $560 million) and volume (up 12 per cent to 480 million litres).

Bottled wine shipments also increased by 7 per cent in value to $2.24 billion and decreased in volume by 3 per cent to 361 million litres.

WA wine exports increased in both volume by 21 per cent to 9.6 million litres and value by 9 per cent higher at $65 million.

Wines of Western Australia chief executive Larry Jorgensen said these new figures were positive overall for the state, but a greater increase in value over volume would be a better result.

“Volume growth is occurring in our biggest market, China,” he said.

“We need to ensure we maintain a sustainable average price per litre as volumes continue to increase.”

Mr Jorgensen said WA exported 14 per cent of its production compared with the 63 per cent of wine exported by other states.

He said the WA wine industry was aspiring to sell more than 20 per cent of its product at $12 per litre.

Mr Jorgensen said WA exported a lower percentage of produce than other states because the domestic market was strong and the WA wine industry was made up of smaller businesses so there was less capacity to diversify into broader markets.

“Without this driving impetus, WA as a whole has not implemented the collaborative programs that could assist businesses in establishing and growing export markets that are sustainably profitable,” he said.

Red wine continued to be the most popular wine exported from Australia and WA.

Mr Jorgensen said WA produced equal amounts of red and white wine and the disparity between the varieties was due to China’s demand for reds. 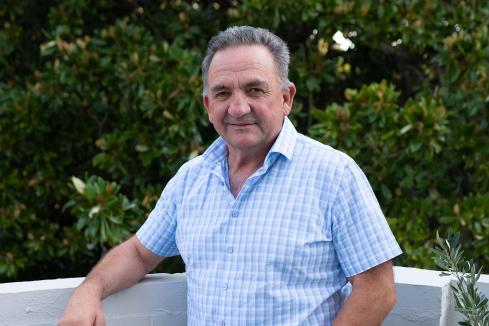