Construction group Doric has clocked up another tactical win in its legal battle with the property developers it partnered with on the ill-fated Rivershores apartment project in North Fremantle. 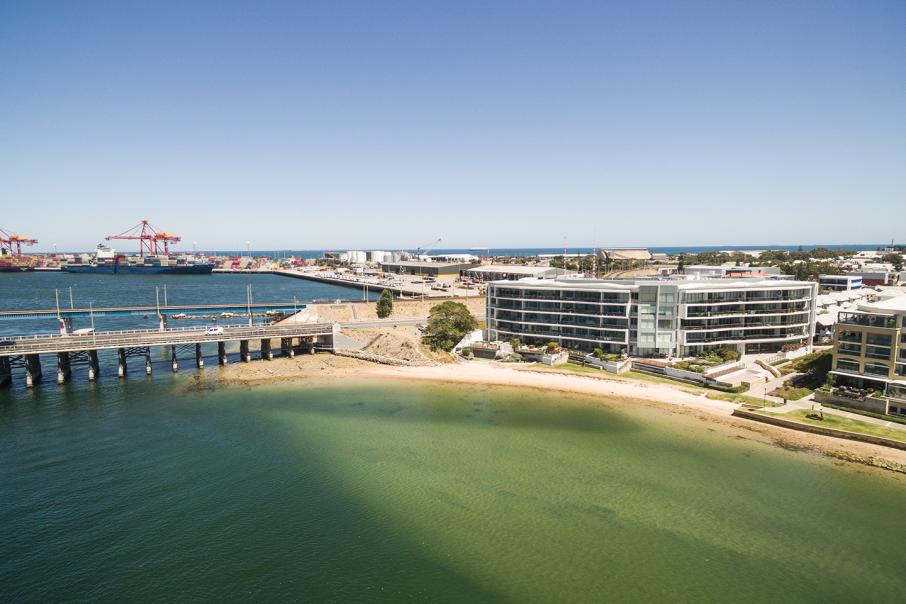 Construction group Doric has clocked up another tactical win in its legal battle with the property developers it partnered with on the ill-fated Rivershores apartment project in North Fremantle.

Doric is claiming damages from three investors and two advisers on the basis it invested in the project only because it had been assured there was $43 million of binding and enforeceable pre-sales.

The defendants, including Garry Gardside, say Doric relied solely on its own legal advice and did not place any reliance on their alleged representations.

In support of their case, three of the defendants – adviser Andrew Fatin and investors Greg Allen and Robert Shirley – applied for a Supreme Court order giving them access to certain legal advice provided to Doric and related entities.

Justice Rene Le Miere ruled this week that the advice, from Herbert Smith Freehills, MinterEllison and Bowen Buchbinder Vilensky (BBV), was covered by legal privilege and the relevant documents should not be disclosed.

The dispute had its origins in 2009 when Dr Gardside sent an email to Doric boss Harry Xydas asking him to either build, or invest in, the project.

Dr Garside’s company, Northbank Bridges, had been working on the project for three years, but in the midst of the GFC was unable to secure the necessary finance to proceed.

Mr Xydas agreed to invest, and his company, Rivershores JV, established a joint venture with Riverbank Bridges to proceed.

Doric invested in the project after it arranged for MinterEllison to prepare a due diligence report on the pre-sales contracts, which equated to about 40 per cent of the total anticipated sales.

The defendants go further, submitting that Freehills and Mr Poeta were integrally involved in the due diligence.

The project subsequently ran into problems, with construction costs for the luxury apartments rising and some off-the-plan buyers backing out of their contracts.

Rivershores JV and Riverbank Bridges were placed in receivership in 2012, with KordaMentha subsequently completing the apartment sales.

Doric filed a statement of claim in April 2015.

The defendants tried to have the claim thrown out before going to trail, but this was rejected in February 2016.

The ongoing dispute is reflected in the annual accounts of Doric/Jaxon Consolidated, as the group is now known.

The accounts include an $8 million receivable, with the carrying amount dependent on legal action.

It’s understood this is an amount Doric hopes to recover from the project.

The Rivershores JV was not the first group of developers to run into problems with the prominent North Fremantle site.

Mr Monteath acquired the site in the mid 1990s and initially planed a residential village in joint venture with Wyllie Group.

That was followed by plans for an $80 million Ramada hotel development, but that fell over in 2000 after an adverse ruling by the tax office.

Monteath Properties went into receivership in 2001.