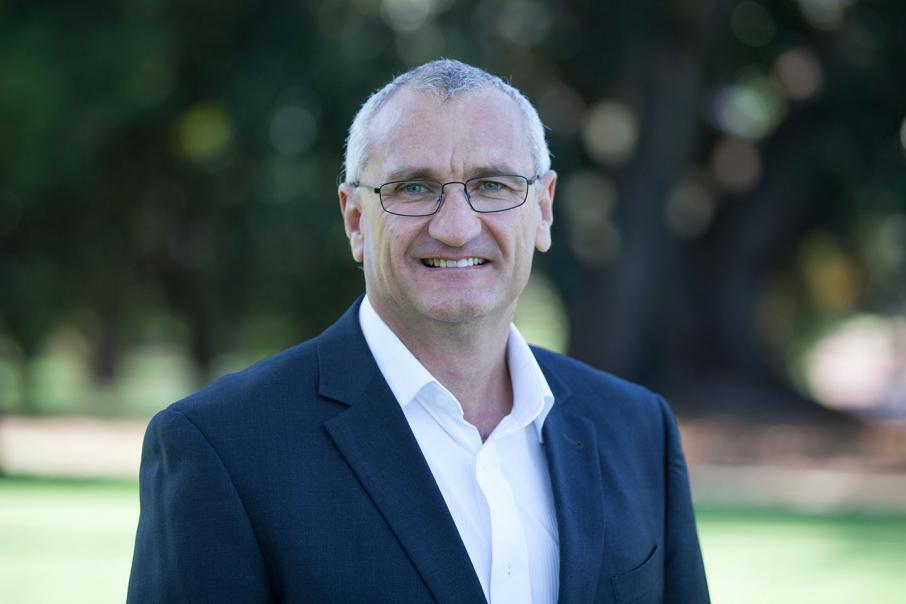 Mr Crane announced his retirement in late March, and will be leaving the business at the end of November after serving in the role for eight years, while Mr Wilson will join CBH next week as CEO-elect.

He will become CEO on October 1, marking the start of CBH’s new financial year.

CBH chairman Wally Newman said the incoming CEO’s experience was what the board was looking for in a new leader of the cooperative – a leader with core strengths in developing, operating and innovating international supply chains.

“The board was seeking a candidate that would drive and shape the next phase of development for our growers’ supply chain, ensuring the organisation is fit to match the fiercely competitive environment of international grain trading and foster the culture required to support this,” he said.

“With the cooperative’s current major focus on delivering our $750 million network strategy, Jimmy’s proven strengths in extracting efficiencies from integrated operations, driving excellence in capital management, and using innovation and technology to escalate changes in productivity, make him a natural fit for the organisation.”

Commenting on his new role, Mr Wilson said the opportunity with CBH was an exciting challenge.

“I have worked across many different countries, commodities and markets over my career and the shift into grain, while outside the traditional mining and resources sector, has many operational and trading synergies with the industries I have enjoyed working in,” he said.

“Jobs of this calibre and complexity are rare, even more so in Perth, and I feel very privileged to undertake this appointment, and begin an exciting future path with CBH and the growers of Western Australia.”

Mr Newman said the board had the opportunity to meet Mr Wilson a number of times before making the appointment and felt his professional track record, down to earth nature and straight-forward, hands-on approach would resonate with CBH’s grower members.

“Driving value for growers is at the centre of everything CBH does, and over the past decade grower loyalty and satisfaction levels have reached record highs, while the business has achieved solid balance sheet and revenue growth,” he said.

“It was important to the board that the new CEO had the skills and experience to build on these achievements and also had a strong desire to work with the members in achieving what they need from their grain supply chain.”