The Court of Appeal has upheld a 2019 ruling that Quintis founder Frank Wilson was liable to repay a $14 million debt to its finance arm. 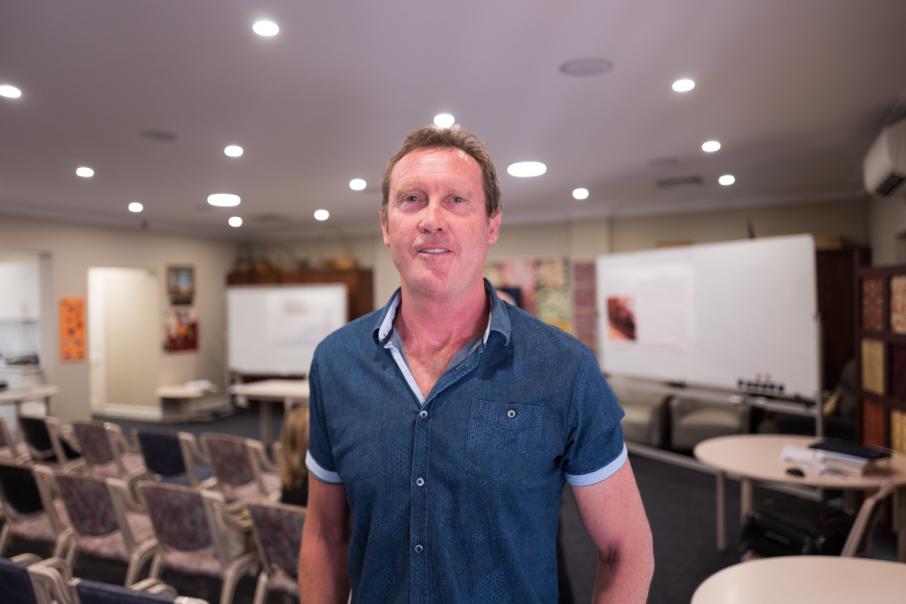 The Court of Appeal has upheld a 2019 ruling that Quintis founder Frank Wilson was liable to repay a $14 million debt to its finance arm.

Mr Wilson took out a loan with Arwon Finance in 2014 to invest in sandalwood plantations being established by Quintis.

He stopped paying principal and interest on the loans in early 2017, shortly after leaving the group ahead of Quintis being placed into administration.

The plantation investment manager has subsequently been recapitalised and operates as an unlisted company.

A Quintis spokesperson said the company was pleased that the WA Court of Appeal unanimously upheld the Supreme Court ruling.

“Mr Wilson stopped paying principal and interest on these loans when he resigned as Quintis CEO more than three years ago and it is regrettable that Quintis was forced to initiate court action to recover the money it was owed,” the spokesperson said in a statement.

“We will now seek full repayment of Mr Wilson’s debts.”

Costs were also awarded to Quintis.

Mr Wilson had argued that Arwon should exercise the security it holds over his plantation interests and that this would be sufficient to cover his outstanding debt.

In his 2019 ruling, Justice Martin concluded that Mr Wilson had made commercially naive and unreasonable assumptions about Arwon’s response to a default.

They said Mr Wilson's cross‑examination was more than sufficient for Justice Martin to form an assessment of the credibility and reliability of Mr Wilson's evidence.

They also accepted that it was open to the primary judge, after reviewing Mr Wilson’s tax returns, to conclude that his 'true driver' in entering into the transaction was that he wished to obtain a large taxation deduction on the last day of the income year.

“First, there was ample basis for the learned primary judge's conclusion that Mr Wilson's answers to the questioning about the application for a private taxation ruling were vague, unconvincing and unsatisfactory - and also the more serious finding that Mr Wilson sought to obfuscate,” their judgement stated.

“A reading of the relevant portion of the transcript reveals Mr Wilson's reluctance to address in a substantive manner the questions posed of him and the apparent inconsistency between what was advanced in the application for a private taxation ruling and the understanding Mr Wilson professed to have, based on an inflexible no-exception loan recovery policy and practice, as formed the basis for the alleged recovery assumption.

“For example, on occasions where the documentary evidence might be thought to be inconsistent with the contended for assumption, and Mr Wilson is pressed for an explanation, Mr Wilson's 'answers' are recorded as 'mmm'.”