Calan Williams has taken another step towards his Formula 1 dream after becoming the first Western Australian racer to score a seat in the second-tier championship. 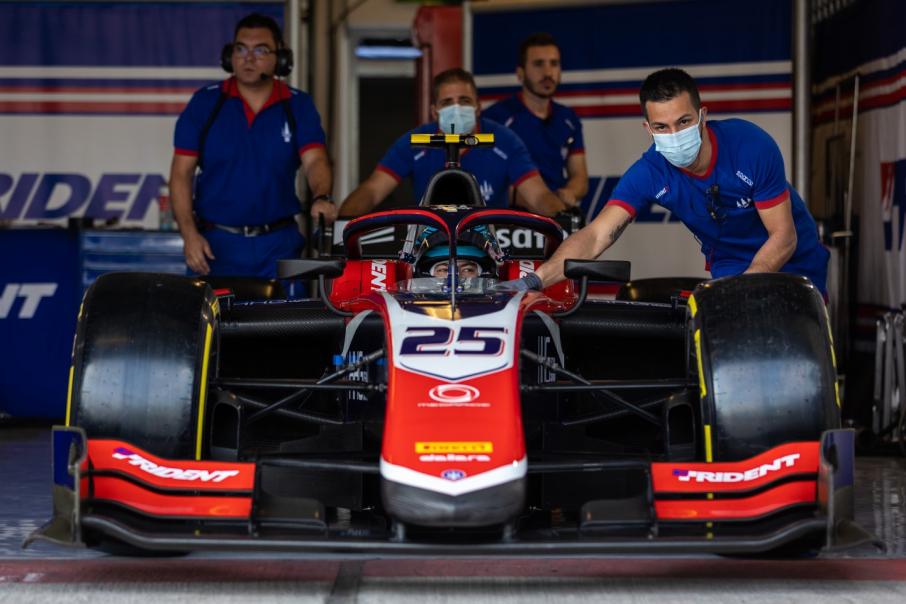 Calan Williams is racing in the 2022 FIA Formula 2 championship.

Calan Williams has taken another step towards his Formula 1 dream after becoming the first Western Australian racer to score a seat in the second-tier championship.

The 21-year-old will race with Italian team Trident Motorsport for FIA Formula 2, with this year’s championship to be held across Asia and Europe between March and November.

Williams had raced with Trident at the Yas Marina Circuit in Abu Dhabi as part of post-season testing, which gives drivers a chance to contend for full-time seats.

He will be the first WA driver to race in Formula 2, describing the opportunity as “unique”.

“I am extremely happy to have secured the drive with Trident Motorsport,” Williams said.

“They are an incredibly professional team and we have been working very well together over the past couple of months as well as during the Abu Dhabi Post Season tests.”

“He was able to adapt very quickly to the FIA F2 car and this allowed him to be competitive both in terms of performance and during the race simulation,” Ricci said.

“We were very impressed with his performance. He has a very high work ethic, and it is great to work with a driver who dedicates his life every day to go faster.

“There is already a very strong working bond between Calan and the team.”

The F2 championship was set up in 2017 as the official training ground for Formula 1, with nine of the current F1 drivers having graduated through F2.

HHG Legal Group has also thrown its support behind the F1 hopeful, becoming the official legal representative of Williams and his private investment vehicle, Calan Williams Pty Ltd, in November.

The entity is led by chairman Bill Munro and managing director and Williams' father, Greg Williams.

“Without backing from Perth, I would not be where I am today,” Williams added.

“It’s also a huge boost to read all the messages of support from home, I will do my very best to make WA proud.” 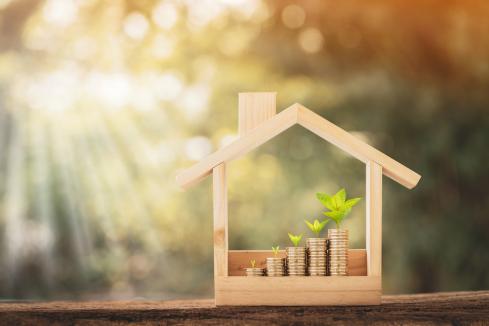 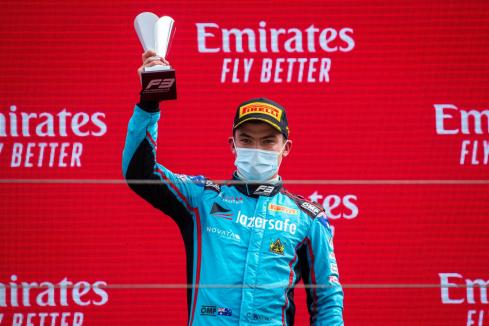 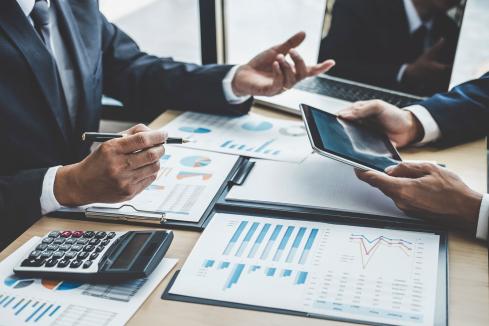 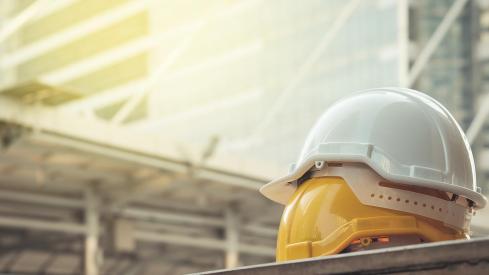