It’s time to look back at the year that was, while casting a glance forward at what could be in store for 2019. 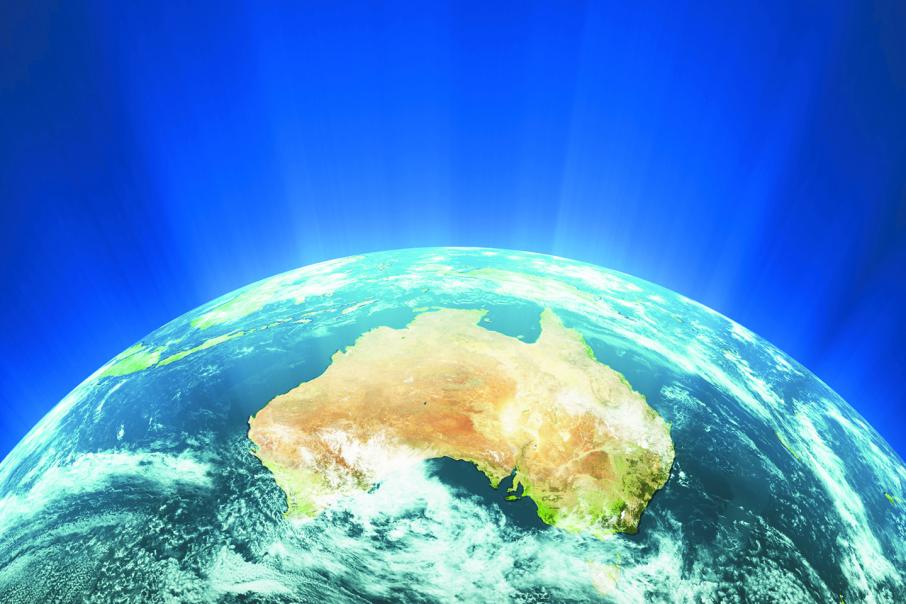 The dream of space tourism could become a mainstream reality in 2019. Photo: iStock

It’s time to look back at the year that was, while casting a glance forward at what could be in store for 2019.

In a time when technology permeates all aspects of life and work, it becomes rather difficult to tease out technology trends from the rest. Interestingly, some of the key technology themes for next year are actually all about no technology at all.

While lecturing at Curtin’s Business School earlier this year I was surprised to find that many of my barely 20-year-old students were big collectors of vinyl – many of them collecting singles released before they were even born. Cassette tapes are even making a comeback and, along with vinyl, have steadily increased in sales in recent years, according to Nielson Music.

As everything has gone digital, so flat and screen based, we’re seeing a pushback and a swing in the opposite direction. At the risk of using too many buzzwords, ‘screen fatigue’ is a thing and we’ve reached ‘peak digital’. There’s a desire to experience the tactility and use of multiple senses that analogue, physical experiences provide.

And the numbers agree. According to the Association of American Publishers, ebook sales declined in 2017, and continued to drop by 4.8 per cent in the first half of this year. Meanwhile, over the same period, the sale of print books continues to increase.

According to publishing market tracker NPD BookScan, US print book sales were up by 2 per cent overall and 4 per cent in adult non-fiction (the industry’s largest category). The same trend is happening in the UK.

Given the rediscovery of the physical, it’s perhaps unsurprising that there is also a rise in the popularity of immersive experiences.

This year, according to US agency Chief Marketer, marketers spent more than 20 per cent of their total budgets on engaging their customers with events and experiences.

An example of these experiences is ‘immersions’, which inundated New Yorkers this year. These range from branded experiences such as the Museum of Pizza (the world’s first and only immersive art experience celebrating pizza, sponsored by, yes, you guessed it, a handful of American pizza companies), to the Museum of Ice cream (same idea as for pizza) to Candytopia (an ‘outrageously interactive candy wonderland’).

Even bricks-and-mortar shops are getting on board, shifting towards ‘experiential retail’ to give shoppers something in store that they can’t get from online shopping.

And what’s the ultimate, real life experience? Going to space. Something that only 561 humans have done … so far.

Yes, 2019 is the year space becomes cool again. Indeed it was one of the hot topics at this year’s West Tech Fest held last week in Perth, replacing crypto as the thing everyone seems to be excited about. Much of the excitement is around the beginning, in earnest, of accessible commercial space flight.

Appropriately, WTF’s opening keynote was Virgin Galactic’s chief astronaut trainer, Beth Moses. Ms Moses, who previously worked for NASA on the International Space Station, is responsible for creating and delivering the program that space tourists will go through prior to their first space flight.

In mid-2018, both Virgin Galactic and Blue Origin said they were very close to taking passengers to space. While this hasn’t happened yet, 2019 could very likely be the year we see the dawn of mainstream space tourism. Currently, tickets to space range between $US200,000 and $US300,000 on both providers. Just like regular airline travel, economies of scale will mean that these prices start to drop, making the trip much more accessible to the average person.

While it’s not going to happen in 2019, colonising Mars is benefitting from space being cool again. Western Australia is even home to Mars One astronaut candidate Josh Richards, who has a one in four chance of going to the red planet (and never coming back if the program goes ahead).

And if 2019 is the return to the real, there’s nothing more real and human than going to space, Ms Moses said during WTF. Space travel, she says, changes your perspective; it connects you to something greater, while bringing us together. It might even be the enabler of world peace.

World peace as a trend that starts next year? I think that’s something we can all be excited about.