The Perth Wildcats have brought on local internet company Pentanet as its major sponsor for the 2018-19 National Basketball League season. 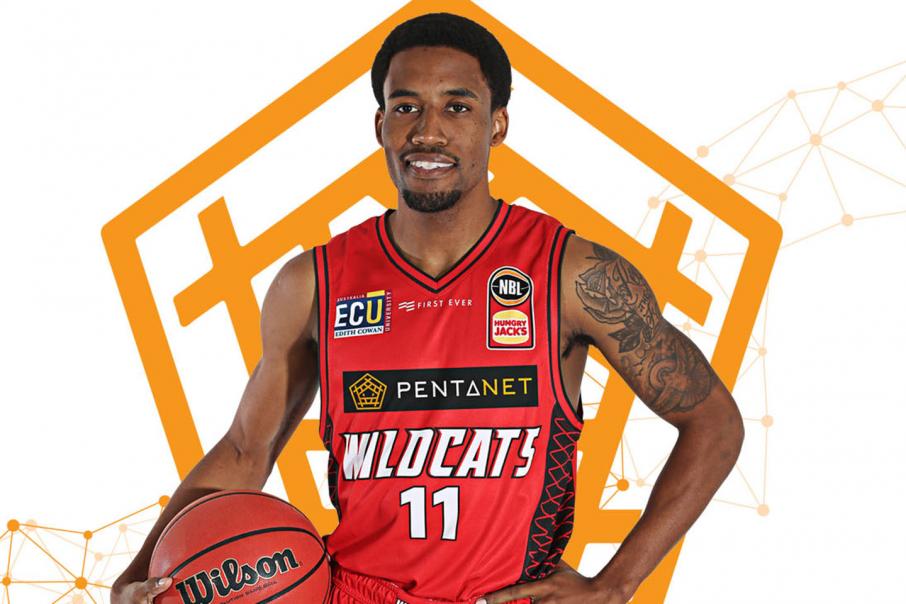 The Perth Wildcats have brought on local internet company Pentanet as its major sponsor for the 2018-19 National Basketball League season.

As part of the sponsorship deal, Pentanet’s branding will be showcased on the team’s jerseys, as well as on the home game court and scoreboard at RAC Arena.

Pentanet founder and managing director Stephen Cornish said the company was thrilled to team up with the Wildcats.

“Together with the Wildcats and their passionate fans, the ‘Red Army”, we’re looking forward to forging a formidable lineup this season,” he said.

“The Wildcats are not only known for their on-court success, they are big advocates for the WA community off-court too, just like Pentanet.

“The people of WA deserve better, faster, local service and support and as a Pentanet customer you’ll deal directly with our team in Balcatta, not a call centre overseas.” 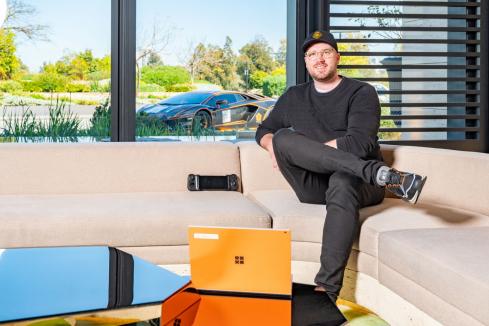 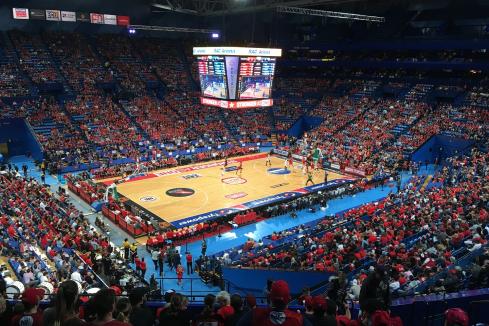 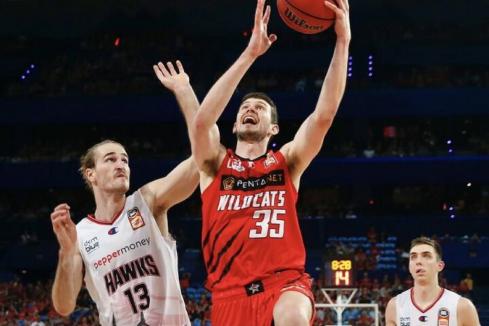 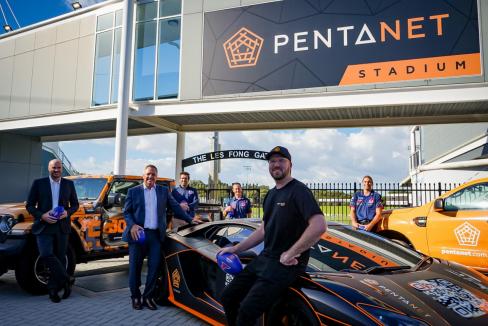