Why Data is worth more than Oil

The first time it happened was amazing. I sent a proposal to Mary (real name confidential), followed her up a few times in the weeks thereafter and then….radio silence... 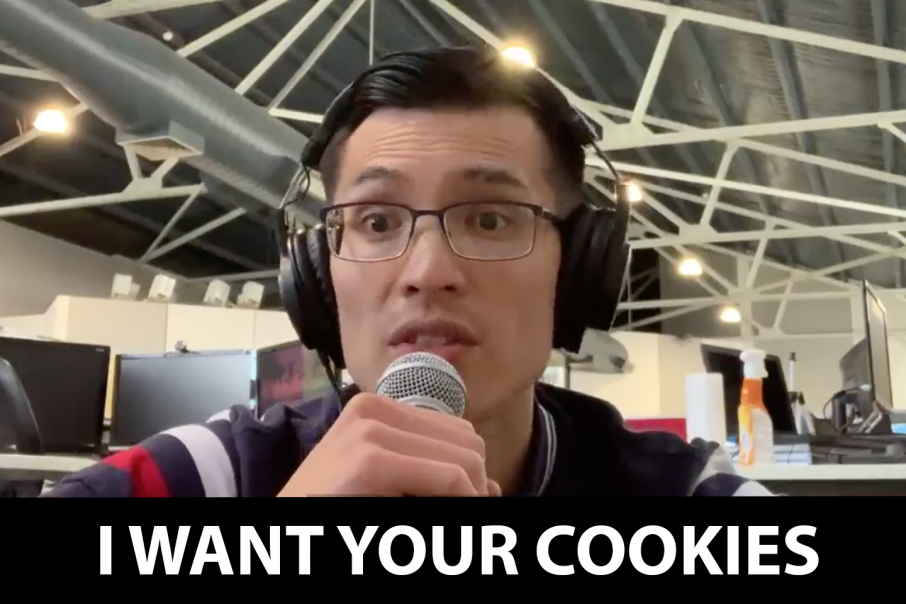 Why Data is worth more than Oil

The first time it happened was amazing. I sent a proposal to Mary (real name confidential), followed her up a few times in the weeks thereafter and then….radio silence. I thought the deal was dead and months later I marked the deal in my CRM as "lost".

Then 10 long months later I get an email notification saying: "Mary has re-opened your proposal". 10 minutes later I call Mary to ask how she is going and she can barely believe the coincidence. She explained that she had been thinking about her marketing needs recently and thought to look at our proposal again.

The fact that I called at the exact same time she was revisiting the proposal meant "DESTINY" in her words. 1 week later, the deal was done and the job was upgraded from "lost" to "won". Lazarus was raised from the dead.

The crazy thing is that if I hadn't contacted Mary at the precise moment she revisited the proposal, I would not have won the deal. Later talks with Mary revealed that she was still non-committal and shopping around at that point in time and she was not planning to contact me. The data I received from my CRM was crucial in winning the deal.

Before you read further: See if you qualify for a FREE data audit of your website worth $1,647.

Do You Really Know Me?

Gone are the days when you can send out a generic email or ad to a large group of people and expect awesome results. In 2020 people are smarter, more fussy and also more diverse.

YouTube, Amazon, Netflix, etc feed us content that only we are interested in and the algorithms continually adjust to our preferences and when it comes to marketing, this is also the expectation. If I see a Facebook Ad about bras I will immediately be annoyed. I only want to see things that are relevant to me (like basketball, business and tech gadgets :).

Now the flipside of this expectation is actually great news for businesses. Firstly, there are now more audiences that can be targeted, secondly, the cost to target these niche audiences is much less than in the good old days of mass marketing and thirdly, this type of niche marketing is MUCH more fruitful.

What has this got to do with Data Being more valuable than Oil?

During the pandemic, the market value of oil and tech stocks both dropped dramatically. They have both made a comeback but oil is still under its previous highs while the biggest tech stocks have reached new peaks.

In the long term, as health continues to be a concern, and society becomes more isolated, the value of data will continue to rise exponentially over traditional commodities. And I believe that the winners of the modern era will be the businesses that use data to:

By doing the above, businesses can quadruple their bottom line. Yet so many businesses either don’t bother or don’t know how.

He is getting HEAPS of leads through Google but only a handful of leads per month through LinkedIn. Seeing this, Gary re-allocates all of his LinkedIn budget to Google.

Okay, now let’s look at Data Dan. He is the smart business owner who understands and uses data to make decisions. He also owns a commercial cleaning company and is running Google and LinkedIn Ads.

Again, he is getting HEAPS of leads through Google but only a few through LinkedIn. Instead of stopping here, Dan digs deeper. Using some fancy tools, Dan finds out the actual names of the leads that have come through each platform. He goes through all the leads that have come from Google and finds out that most of them are tire kickers. All the Google leads from the last month have only resulted in $10K worth of work.

He then goes through the handful of names that have come through LinkedIn and finds out that one of them landed him a large $100K job. On the outset, Google is crushing LinkedIn in terms of lead generation. But in terms of actual sales, LinkedIn is performing 1,000% better than Google! In this simple scenario, Dan can see that he should allocate more of his budget to LinkedIn.

Meanwhile, Gary will be losing out. He has pulled all his budget away from LinkedIn, effectively removing future $100K opportunities. As my 10 yr old son likes to say - Sad life.

So if data is so valuable, then why are most businesses struggling to use it properly? I think it actually comes down to not knowing where to start.

Most of us already have so much data at our fingertips and we know that it is valuable. But the problem is not knowing the first step. And because of that, most businesses end up (understandably) being paralysed.

So what is the first step then? Simple. You need a website data audit. You need to first know what is coming in and out of your website and what your customers are doing before you can create a data driven strategy.

So if this is you, take the first step below.

See if you qualify for a FREE DATA AUDIT OF YOUR WEBSITE worth $1,647.