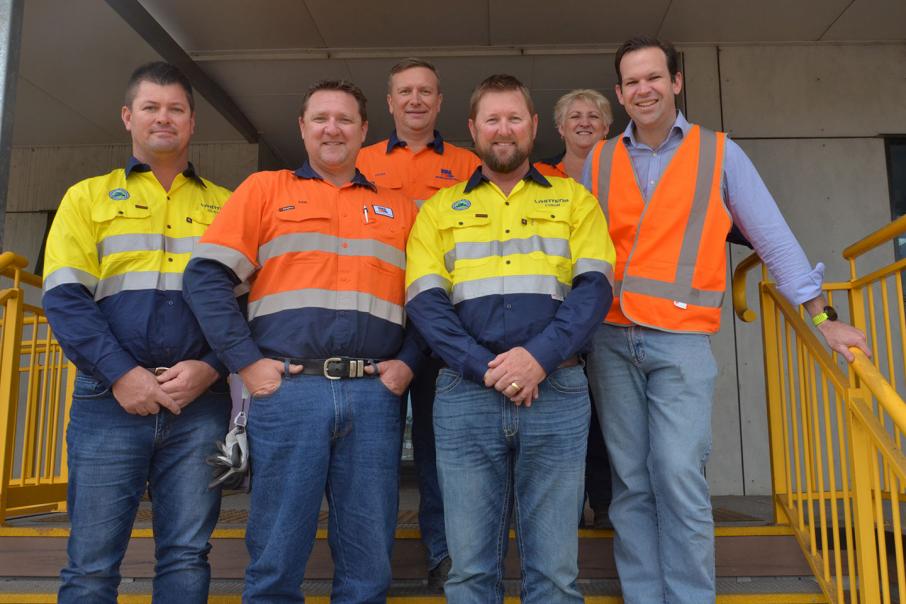 Whittens will carry out earthworks, construction of access roads and pavements, drainage and in-ground water and electrical services, structural concrete construction, foundations for an 11-kilometre overland conveyor system and tie-in infrastructure, and a run-of-mine pad.

Whittens director Clayton Whitten said the contract win was an exciting opportunity for the company.

“We’re looking forward to further strengthening out strong presence in central and northern Queensland,” he said.

“We see ourselves as being an integral partner with large companies like BHP, and when it comes to the resources sector more broadly we’re in this for the long-haul.”

Mr Whitten said the contract marked the company’s fifth major project win this year, following work at the Ichthys LNG project in Darwin and the Sapphire Windfarm in NSW, among others.

The BMA joint venture is equally owned by BHP and Mitsubishi Development.