Noted legal practitioner Natalie Whitby, who is married to state government minister Reece Whitby, has been appointed a judge on the state’s district court. 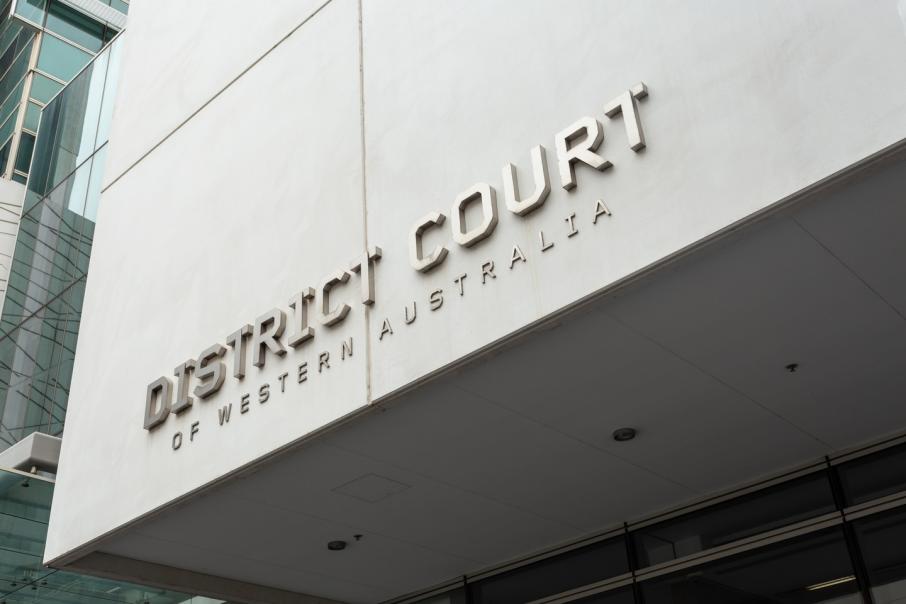 Noted legal practitioner Natalie Whitby, who is married to state government minister Reece Whitby, has been appointed a judge of the District Court of Western Australia.

Mrs Whitby has served as a registrar of the state’s supreme court for the past 11 years; prior to that, she was a senior associate at law firm Freehills (now Herbert Smith Freehills).

Mr Whitby served as a media adviser to Mark McGowan prior to being elected as the member for Baldivis in 2017.

In comments accompanying Mrs Whitby's appointment, Attorney-General John Quigley called her a qualified mediator experienced in dispute resolution who would be a strong asset to the district court.

“As a registrar of the supreme court she has performed many complex and difficult mediations, as well as public examinations under the corporations act,” he said.

A spokesperson for the state government told Business News that Mr Quigley was aware of the relationship between the minister and the candidate.

“The chief judge of the district court and the solicitor general consulted with senior members of the legal profession to identify appropriate candidates," the spokesperson said.

"The minister [Mr Whitby] was not present for any discussions or decisions on this issue, which is firmly in line with strict cabinet processes.”

Mrs Whitby's appointment to the state's district court was made concurrently with that of John Toohey Chambers barrister Lisa Campbell-Tovey.

Ms Campbell-Tovey was previously a member of the Administrative Appeals Tribunal and served as a state prosectuor in the 1990s and 2000s.

Business News is not questioning Mrs Whitby’s qualifications or suggesting any wrongdoing on her part or that of any other ministers in her appointment.