The joint venture partners of the Wheatstone LNG facility near Onslow have hailed first production, with the first of two gas processing trains coming online today. 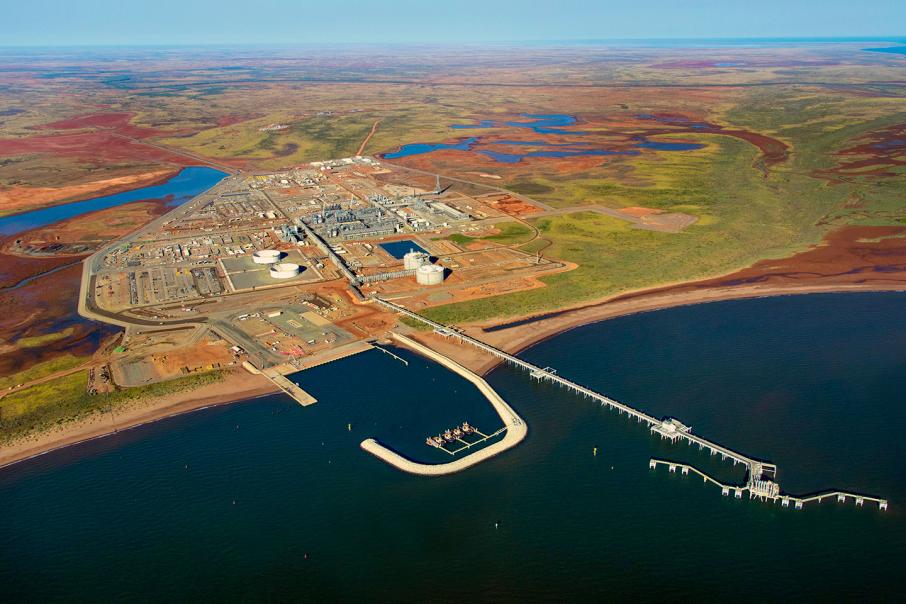 The joint venture partners of the Wheatstone LNG facility near Onslow have hailed first production, with the first of two gas processing trains coming online today.

The Chevron-operated $US34 billion project has been in development since December 2011 and is expected to reach full capacity of 8.9 million metric tonnes of LNG per year when the second LNG train is finished in about eight months’ time.

“First LNG production is a significant milestone and is a credit to our partners, contractors and the many thousands of people who collaborated to deliver this legacy asset,” Chevron chairman John Watson said.

“Wheatstone adds to our legacy gas position in Australia that will be a significant cash generator for decades to come.”

Woodside chief executive Peter Coleman said first LNG production at the facility was a significant milestone for all of the project’s participants.

“Wheatstone is a world-class asset and the safe start-up of the facility was one of our priorities for 2017, supporting our near-term growth strategy,” he said.

“We will continue to support the operator in optimising lifting costs and increasing production volumes, to maximise the value of our investment.”

Mr Coleman said once fully operational, the facility would contribute over 13 million barrels of oil equivalent to the energy giant’s annual production.

Chamber of Minerals and Energy of Western Australia chief executive Reg Howard-Smith said since construction began in 2011, more than $455 million had been spent by Chevron on over 90 Onslow businesses and organisations for site construction contracts and town-based services.

“The resources industry makes a significant contribution to the long-term security of the Australian economy and I congratulate Chevron for reaching this significant milestone, which will continue to benefit the Western Australia community for many years to come,” he said.

Premier Mark McGowan said the project had created over 7,000 jobs across the nation.

“Locally, Onslow is being transformed by the Wheatstone project’s $250 million contribution to local infrastructure and amenities, along with $455 million in spending with local Onslow businesses and services,” he said.

"On behalf of the Western Australian government, I congratulate the Wheatstone joint venture on reaching this important milestone, and wish them the best of luck throughout the commissioning process.”