What powers do WA Public Transport Authorities have to request personal information? 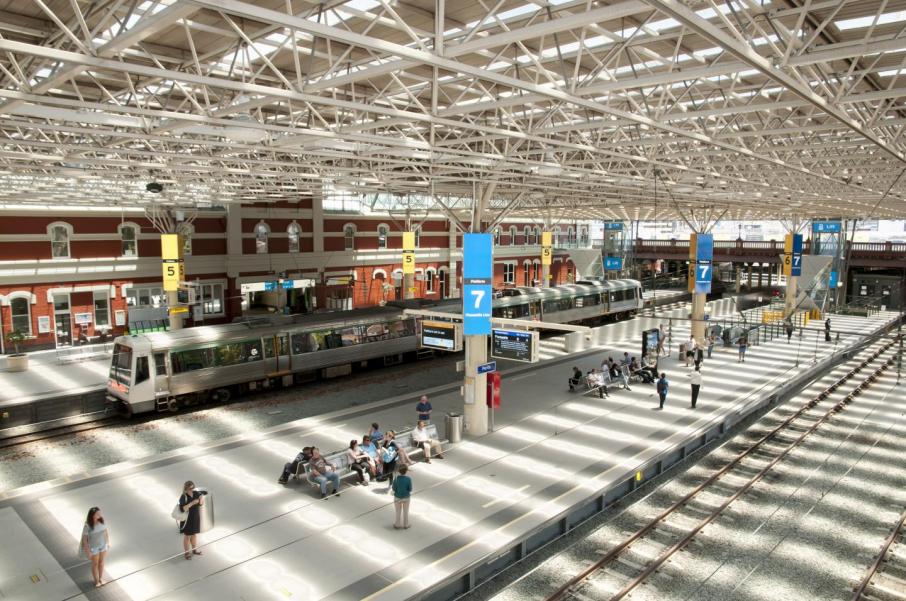 What powers do WA Public Transport Authorities have to request personal information?

The recent decision of Badran v Public Transport Authority of Western Australia [2017] WASCA 28, makes  it clear that in Western Australia in order for an individual to obstruct, hinder or impede a public transport officer carrying out their duties, they must do more than merely fail or refuse to give information that is requested of them.

When the train reached the Esplanade Train Station, Mr Badran was asked to leave the train for failing to have the correct ticket. He did so. On the platform he was again asked by PTA officers for his date of birth, and again he refused. He was subsequently arrested. At trial, Mr Badran was found to have obstructed, hindered or impeded the PTA officers from carrying out their duty to issue him with an Infringement Notice, pursuant to regulation 40 of the Public Transport Authority Regulations. The Court found that, in arresting Mr Badran, the PTA officers were within their statutory power.

The “substantive question raised” by Mr Badran’s appeal was “whether the security officers were entitled to arrest” him. He challenged the power of the PTA officers to request personal information and to arrest individuals.

Section 16(2) of the Criminal Investigation (Identifying People) Act (WA) (CI Act) allows for PTA officers to request personal details from a person who they reasonably suspect has, is or is about to commit an offence or may be able to assist in an investigation of an offence. A person who, without reasonable excuse, does not comply with such a request or who gives false details commits an offence under ss 16(6) and 16(8) of the CI Act.

The Court of Appeal found that the CI Act does not provide PTA officers with the power to arrest individuals who fail to comply with a request made pursuant to section 16(2) of the Act.

Section 58(3) of the Public Transport Authority Act (WA) (PTA Act) provides that a person may be arrested where, after warning they continue or repeat an act or omission that is an offence under the PTA Act.

In determining whether Mr Badran’s actions obstructed, hindered or impeded the PTA officers, the Court of Appeal found that “something more than a failure or refusal to give the information was required”.

The case has resulted in some public speculation that those who use PTA services can get away with free rides, however the PTA has said that “it would be foolish for passengers to ignore reasonable requests”[1] of PTA officers.