What is happening to Planning in WA in the recovery period? 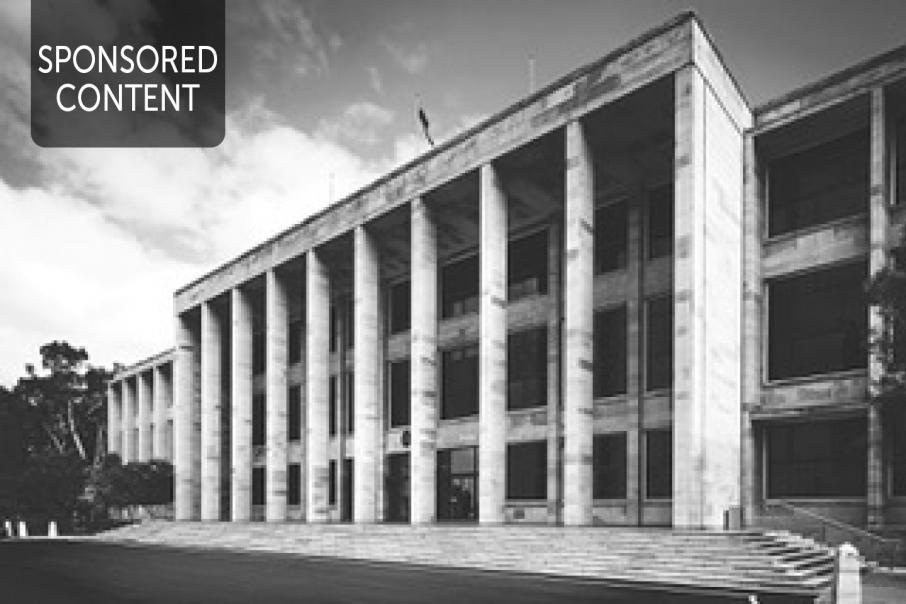 Developers of "significant developments" are about to have access to a new planning approval process.

During the COVID-19 period we have seen decisions made at lightning speed and implemented just as quickly. Remember in mid-March when we went from limitations on gatherings of 500 people to 2 people in less than a week? In WA, planning legislation has been changing rapidly too, starting with a notice of exemption which (amongst other things), allowed certain developments to occur without planning approval whilst the State of Emergency was in force. Full article here. However, in late May the changes started to take on a more permanent aspect as a Bill to amend the Planning and Development Act 2005 (“the Act”) passed through the lower house of the WA Parliament rather than a continual extension of exemption declarations.

The bill contains some major changes to planning. This article will deal with the new process for “significant developments” and developments of State or Regional significance.

The Bill establishes a “recovery period” of 18 months from when the COVID-19 section is inserted in the Act during which special provisions apply including;

One of the more interesting changes proposed in the Bill is that when determining a “significant development”, the WAPC “is not limited to planning considerations and may have regard to any other matter affecting the public interest” and must have due regard to:

a) “The purpose and intent of any planning scheme that has effect in the locality to which the development application relates; and

b) The need to ensure the orderly and proper planning and the preservation of amenity of that locality; and

c) The need to facilitate development in response to the economic effects of the COVID-19 pandemic; and

d) Any relevant State planning policies and any other relevant policies of the Commission”.

Once the decision is made it stands as a decision of the normal decision maker (e.g. a local government) and is subject to an application for review to SAT by the applicant.

This is a significant change.

It means that an applicant may obtain an approval from the WAPC and then find that it is cancelled by the Governor or amended via the addition or removal of conditions. It is not clear whether referral must occur through Cabinet, the Premier, a Minister or whether an interested party can refer a matter to the Governor.

Planning is changing, for local governments and applicants alike. If you need some advice on navigating the journey, contact Kott Gunning’s Local Government Partner, Anne Wood on awood@kottgunn.com.au or 08 9321 3755. 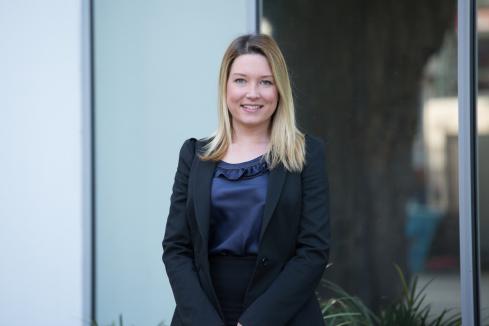 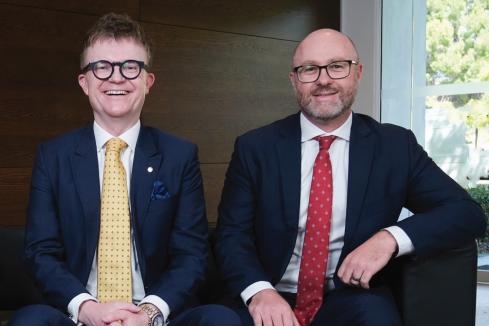