What are the benefits of a novated lease? 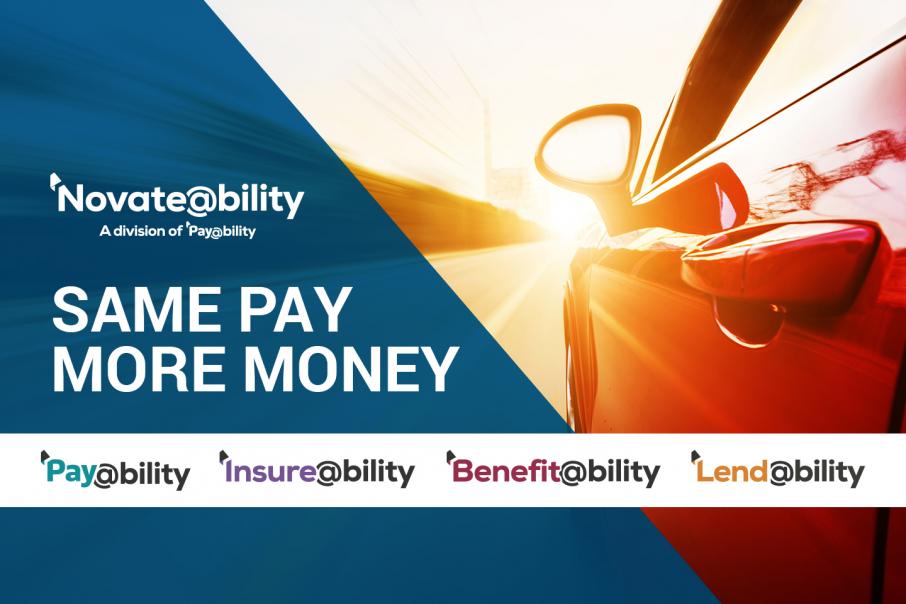 What are the benefits of a novated lease?

Throughout the many years I have been involved in the salary packaging industry, this is the question that I’m asked most often. On the whole, novated leases are becoming increasingly popular in Australia, especially when buying a new car.

If you are going to buy a new car, there are four key points to be aware of:

Is a novated lease worth it?

We managed to obtain a fleet discount of $5,654.13 on the vehicle and by novating the vehicle, GST was also saved. The result? $46,794 was financed, as opposed to $57,365. This satisfies the first and second key points. In this case I would say yes, a novated lease is certainly worth it. 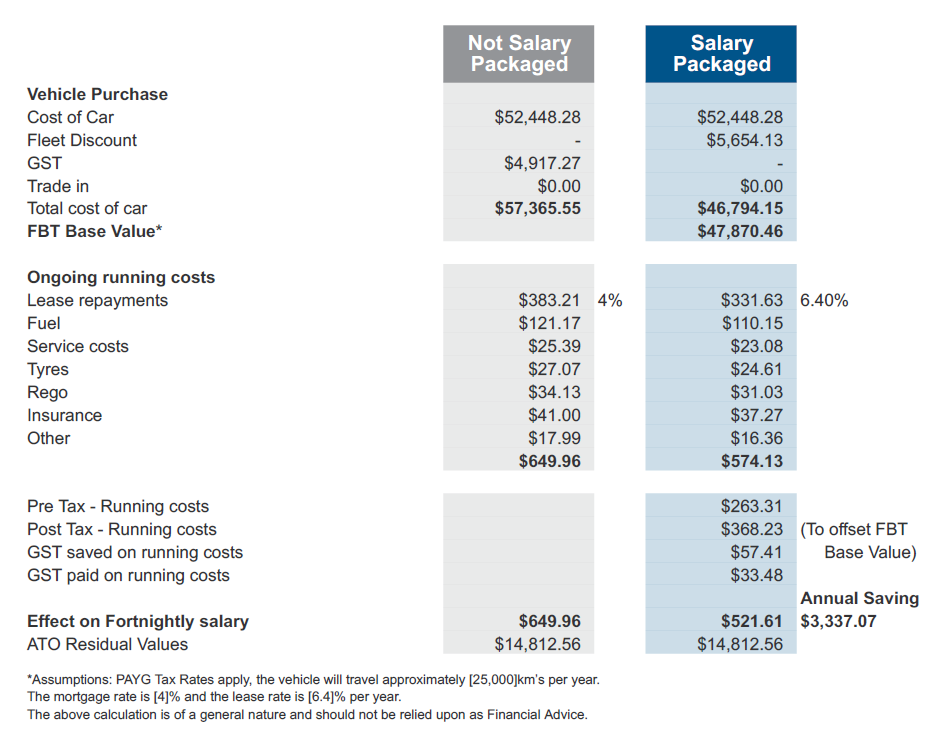 Is a novated car lease right for me?

Meeting these prerequisites will allow you to make the most out of novated leasing.

Using fleet buying power to access discounts and GST savings resulted in the ute being cheaper to novate, even at the higher interest rate. This poses an interesting question — is it better to buy the car through an offset account or personal loan as opposed to novating? In this case it is clearly cheaper to novate.

Saving GST on the ongoing running costs of the vehicle instantly makes it 10% cheaper. In addition, part of the running costs are also paid for from pre-tax salary. This client had a marginal tax rate of 32.5% which meant that for the costs that were pre-tax, he saved a additional 32.5%. If you consider fuel costs, he saved an additional $35.80, with  fuel costing $74.35 as opposed to $121.17. This satisfies our third key point.

By novating the vehicle, an additional $3,337 is saved per year in PAYG tax with a whopping $16,685 saved over the term of the lease, satisfying the requirement at point four. With significant tax savings like this, it is understandable why so many people are deciding to novate.

It is important to note that there is a residual value on a novated car lease. In allowing novated leases, the ATO has required that the residual be close to the true market value of the novated lease, at the end of the lease term and pre-defined the following residual percentages

Novate@bility can help you set up a novated car lease and save you thousands each year.As you can see, there is value in the vehicle at the end of the lease. If the entire vehicle is paid off, a tax-free profit can be made on the sale of the vehicle. In most cases, unless you option up the vehicle and buy thousands in accessories, you should be able to sell the car for a higher value than the residual. What many people do is lease the vehicle for four years and then roll it over for another two years, giving a total of six years. In general terms, the older a car gets the more it costs to repair the car and you get to a point where it is cheaper to buy a new car.