Euroz subsidiary Westoz Funds Management has emerged as a strong critic of the proposed takeover of Zenith Energy, one day after Zenith revealed the scheme was at risk of failing. 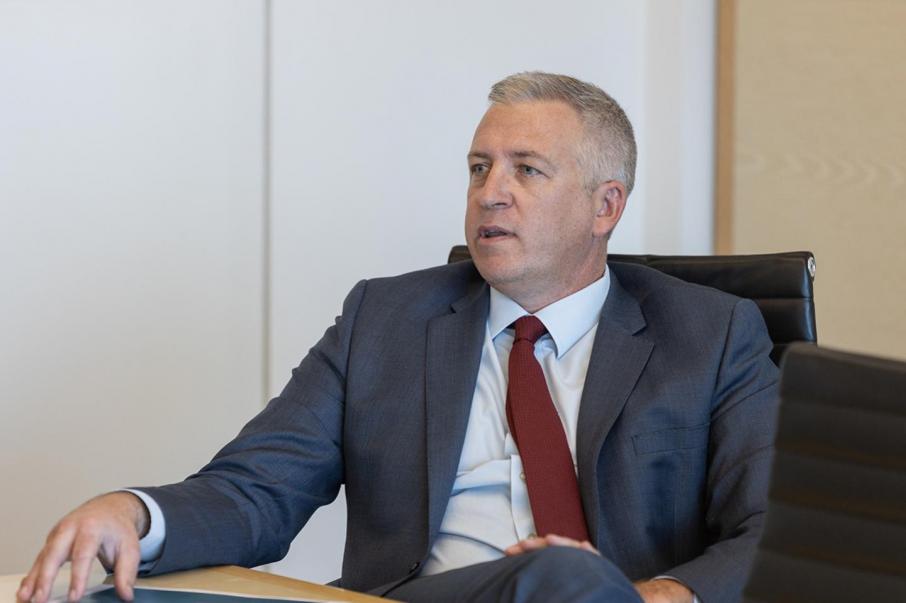 Euroz subsidiary Westoz Funds Management has emerged as a strong critic of the proposed takeover of Zenith Energy, one day after Zenith revealed the scheme was at risk of failing.

ASX-listed Zenith announced yesterday that one substantial shareholder and a small number of minor shareholders with a combined 22.25 per cent stake had lodged proxy votes against the takeover scheme.

The scheme needs to be backed by at least 75 per cent of votes cast and at least 50 per cent of the shareholders exercising their vote.

“As a consequence, there is a risk the relevant scheme resolution may not be passed by the requisite majorities and the Zenith scheme may not be implemented,” the company said.

The objecting shareholder is understood to be Westoz, which early this month lifted its stake in the takeover target to 12.94 per cent.

The shares are held by listed investment companies Ozgrowth and Westoz Investment Company, which are both managed by Westoz Funds Management.

In a newsletter to Westoz clients early this month, executive director Dermot Woods said there were multiple issues with the takeover scheme, which values Zenith at $250 million.

“We were disappointed the independent expert’s report concluded the scheme consideration was fair given the large discount it represents to the 2019 acquisition of peer Pacific Energy (PEA),” he said.

“On a forward-earnings multiple it is 25 per cent lower on a comparable basis, whilst on a price/net asset value basis the discount is 30 per cent.

“In addition: ZEN has a superior growth trajectory than PEA was offering at the time of acquisition; the A$ gold price is substantially higher; and, interest rates are substantially lower.

These three factors suggest higher, not lower, multiples should apply to the ZEN bid consideration.”

The Zenith bid has been lodged by a consortium called Elemental Bidco.

Its members are Pacific Equity Partners and Apex Opportunities Fund, which in turn is controlled by two investment trusts.

The takeover is pitched at $1.01 per share, which is at the top end of the valuation range of 89 cents to $1.02 prepared by the independent expert, Grant Thornton Corporate Finance.

Grant Thornton said the takeover scheme was fair and reasonable and in the best interest of Zenith shareholders, in the absence of a superior proposal.

Zenith's independent directors have recommended shareholders vote in favour of the scheme.

Mr Woods' critique of the takeover also noted the financial incentives to be received by two Zenith executive directors and the chief operating officer if the scheme goes ahead.

Mr Woods also noted these individuals are included in the ‘rollover shareholder group’ and will elect to retain 66 per cent to 100 per cent of their current shareholding on scheme implementation.

“We note managing director Hamish Moffat, who recommends shareholders vote in favour of the scheme, has indicated he will be retaining 100 per cent of his shareholding going forward,” he said.

In addition, Mr Woods noted the lack of updates on key financial information.

“The last known ZEN net asset position is as at 31st December 2019 and the scheme booklet did not contain an update on the company’s financial position,” he said.

“The maximum dividend amount remains capped by the retained earnings as at the 31 January 2020.

“We were disappointed no indication of further dividend potential has emerged given another half year will have been completed prior to bid implementation.”

Meanwhile, Zenith announced this afternoon the takeover scheme has been approved by the Foreign Investment Review Board.