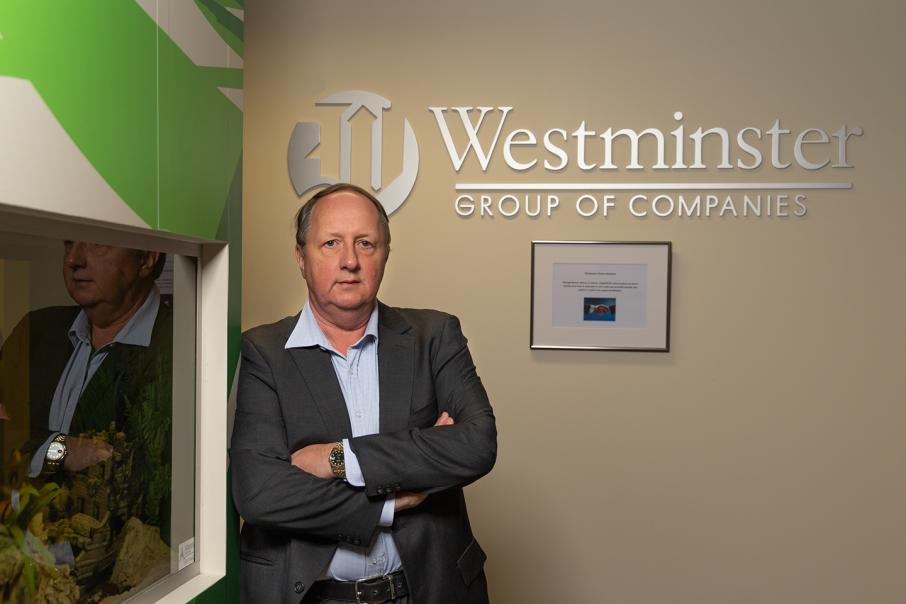 Westminster, which currently employs 14 people and has annual sales revenue of about $25 million, has signed an agreement with the Sydney-based insurance broker.

Coverforce, which was established in 1994, is one of Australia’s largest privately owned insurance brokers and has offices across the country.

Westminster managing director David Rogers said his company wanted to grow its employee base to between 50 and 60 people.

“Coverforce is not a household name in WA and were seeking a larger presence in the state, and Westminster were looking to expand operations by acquisition and the provision of a succession plan for locally owned insurance brokers with principals approaching retirement,” he said.

“Together we recognised that we have similar goals and objectives for growth and incredible synergies in approach and ethics.

“At the same time, Westminster would gain scale and superior facilities via the Coverforce network that would provide additional client options in a market which has become increasingly complex and difficult to find carriers at this point of the insurance cycle.”

Mr Rogers said he had developed a close relationship with Coverforce chief executive Jim Angelis over the past two years, with both men serving on the national board of Insurance Brokers in Australia.

Under the agreement, any acquisitions will be made via the Westminster broking house vehicle, while Westminster retains control of all operational actions and decisions.

“This is an exciting time for our firm and we are now debt free and ready to launch with the national presence of Coverforce and the local success of Westminster,” Mr Rogers said.

“This is truly an opportunity for both partners to achieve huge strides in both our ambitions and provide a real opportunity for broking principals seeking a structured exit and logical path to gradual retirement.”

Mr Rogers said the insurance market had been soft since 2001, but insurance companies were now beginning to raise premiums, creating a tougher environment for brokers.