Westgold Resources has tapped investors for $23.4 million, while also announcing the sale of its lithium royalties at Mt Marion and Buldania for $15 million. 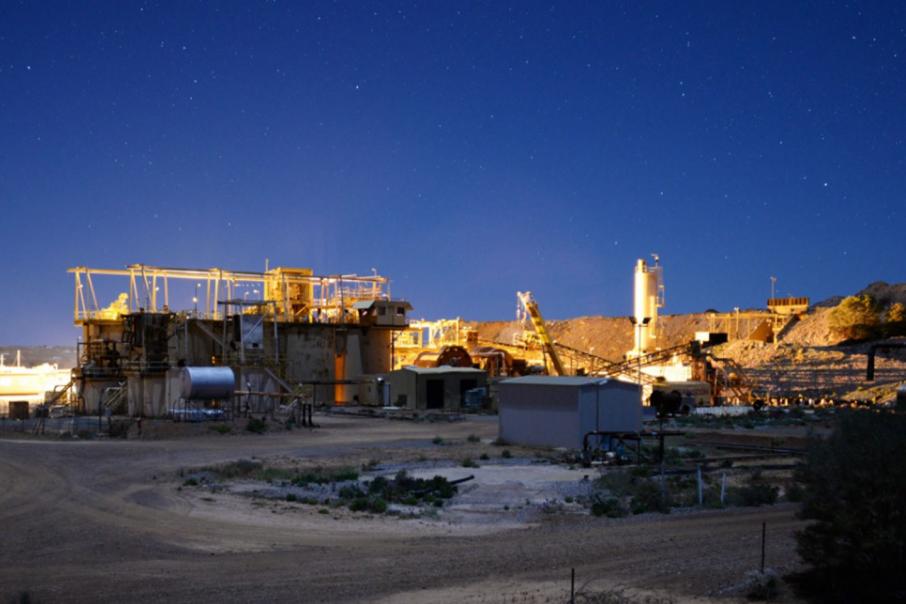 Westgold is focused on its gold assets, including the Fortnum project.

Westgold Resources has tapped investors for $23.4 million, while also announcing the sale of its lithium royalties at Mt Marion and Buldania for $15 million.

Under the placement, Perth-based Westgold will issue 26 million shares at 90 cents each, representing about a 10 per cent discount to its last closing price.

The placement was led by Canaccord Genuity.

Westgold said the funding would replenish working capital used for the purchase and rebuild of its wholly-owned underground mining contractor Australian Contract Mining, which it acquired last year.

The company said in August it had committed $25 million to reinvigorate ACM’s plant and equipment.

“The raising leaves Westgold adequately funded for its continued growth in gold output from its Murchison operations,” the company said in a statement to the ASX.

The gold miner also advised the market it had entered into a conditional letter of intent to sell the lithium royalties at Mt Marion and Buldania for $15 million to Cayman Islands-based SilverStream SEZC.

Established in 2014, SilverStream is a precious metals streaming and royalty business with investments across Australasia, North and South America.

Under the agreement, Silverstream will pay an initial instalment of $7.5 million cash, followed by two further tranches of $3.8 million in cash or shares.

“Westgold had been planning a demerger of all its lithium assets, however, following receipt of this alternative proposal, Westgold decided that a sale of the lithium royalties was in the immediate best interests of its shareholders,” the company said.

“The sale of the lithium royalties is the first step in Westgold’s strategy to separate its remaining non-core assets.”

Westgold will retain its lithium exploration and mining rights on two locations adjacent to the Mt Marion lithium mine.